Seven Chelsea players who could leave in the next few hours 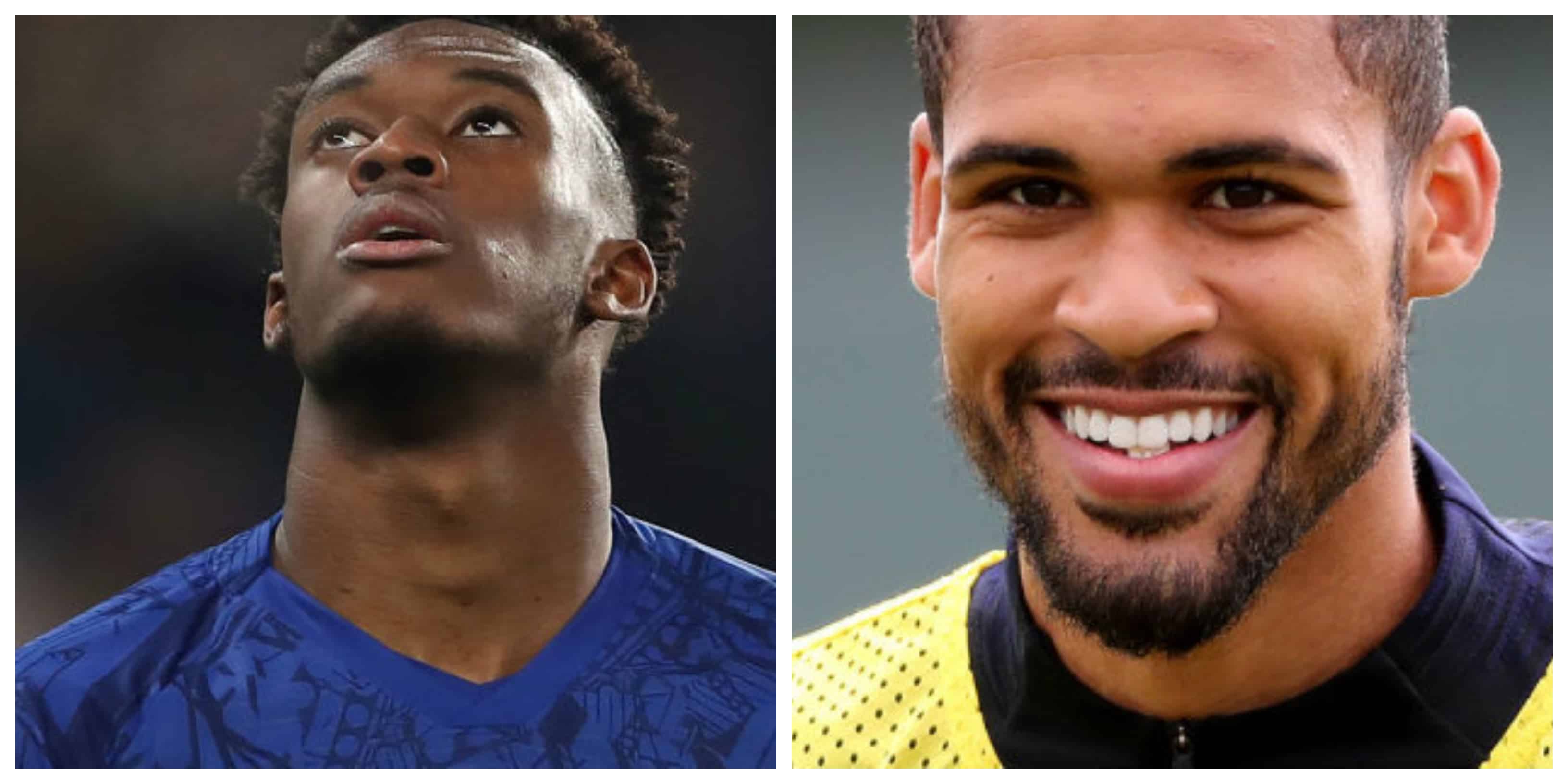 It’s been the busiest transfer window in many seasons for Chelsea with more than £200m worth of talent
walking through the door at Stamford Bridge.

But deadline day for the Blues looks likely to be more about who leaves as the club looks to balance the books and thin the squad.

So who could be on their way today?

Centre-half Antonio Rudiger is in talks with AC Milan after falling firmly out of Frank Lampard’s favour, particularly after Thiago Silva’s arrival. The German international has failed to make the squad for all but the trip to Brighton where he was a substitute.

Tiemoue Bakayoko’s unhappy time at Stamford Bridge looks likely to come to an end today as he looks to tie up a move to Napoli after spending last season on loan at former club Monaco.

Jorginho has retained the vice-captain’s role this season and has scored three times in three Premier League starts, but there has been interest from Arsenal which may hinge on their pursuit of Lyon midfielder Houssem Aouar.

Frank Lampard refused to rule out a deadline day move for Callum Hudson-Odoi despite the fact the winger has made three Premier League appearances and came off the bench to score at West Brom.

Ruben Loftus-Cheek could join his midfield colleague Ross Barkley in going out on loan. The England international started in the opener at Brighton but has failed to make the squad since.

Marcos Alonso has chalked up 113 first team appearances at Chelsea since joining in 2016 and started the first three Premier League matches, but he did not make the squad for Saturday’s win over Palace after being marked out for criticism in the 3-3 draw at West Brom.

Having made 15 league appearances last term, Brazilian left-back Emerson has failed to make the squad for a league match this season and has just one start – the EFL Cup win over Barnsley.