Newcastle poised to sign Kenedy on loan from Chelsea 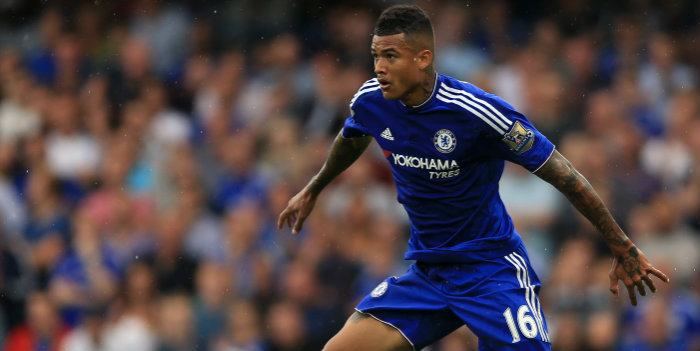 Newcastle look set to sign Kenedy on loan from Chelsea.

Magpies manager Rafael Benitez has spoken to Chelsea, where the Spaniard previously had a spell as interim boss, and a deal appears to be close.

Kenedy, 21, is not in Blues boss Antonio Conte’s plans for the coming season.

Last term the Brazilian had an injury-affected loan spell at Watford, making just one first-team appearance, as a substitute.

He was sent home from Chelsea’s pre-season tour of the Far East this summer after an offensive post about China on social media.