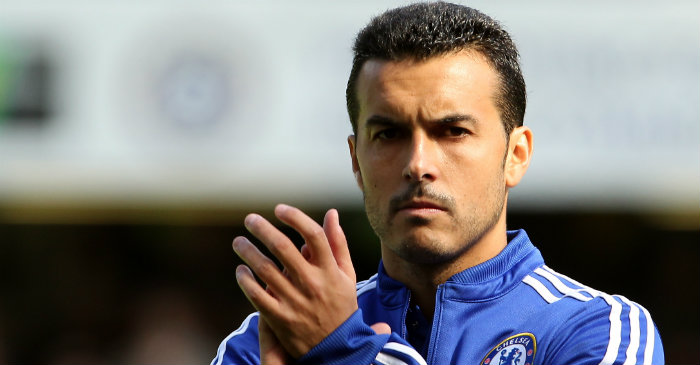 Pedro has been ruled out of Chelsea’s opening Premier League game of the season after picking up an injury.

The Spaniard has an ankle problem and has not recovered in time for Saturday’s visit of Burnley.

Pedro suffered the injury during Sunday’s Community Shield game against Arsenal at Wembley, where he was sent off.

Boss Antonio Conte confirmed: “Pedro is not available. He is suffering from an injury in the Arsenal game and was not able to recover. It is a knock in his ankle.”

Pedro would have been an option to replace the suspended Victor Moses at right wing-back.

Conte added that Moses’ ban could lead to a debut for summer signing Antonio Rudiger – a move that would probably see Cesar Azpilicueta move to wing-back.

Asked if Rudiger, might be involved, Conte said: “He could be – also because there is no Moses.

“It could be an opportunity to start the game for Rudiger. I have been impressed with him. He is a strong player with a good personality.”