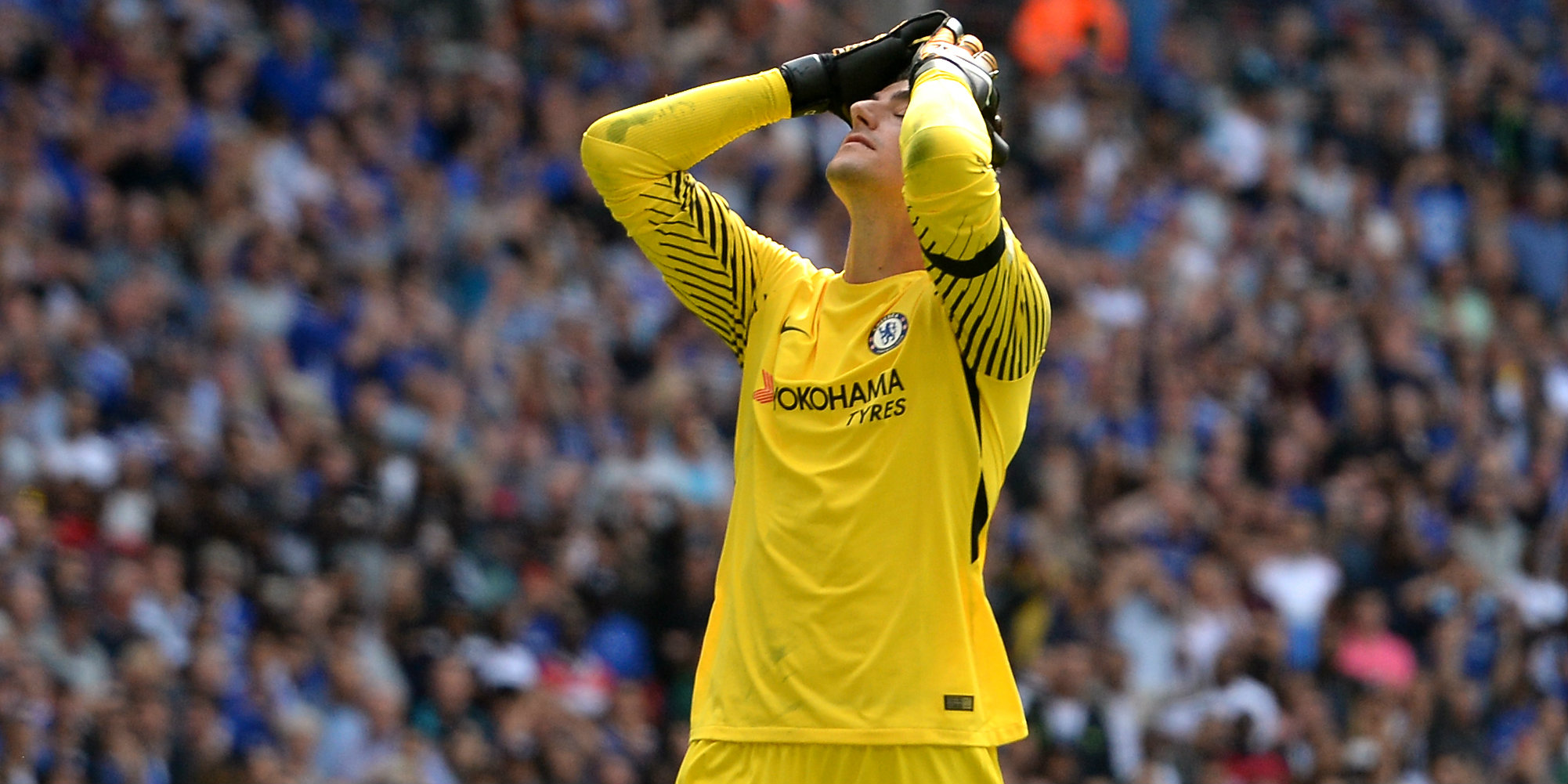 Chelsea boss Antonio Conte defended the decision to allow Thibaut Courtois to take a penalty in the shoot-out against Arsenal.

Goalkeeper Courtois surprisingly stepped up to take a spot-kick at Wembley, where Arsenal won the Community Shield after the match had finished 1-1 after 90 minutes.

Chelsea’s record signing Alvaro Morata also missed from the spot, firing his kick against the outside of the post.

But Conte insisted Courtois was a worthy choice to take a penalty.

“Courtois is one of the best players to kick a penalty,” said the Italian.

Asked if Courtois would have been allowed to take a penalty had it been a Champions League rather than a pre-season game, Conte replied: “If you have a player who shows you during the training sessions to be one of the best then you pick him to shoot the penalty.

“Don’t forget that Morata is a forward and he did the same.”

Conte said he did not see the incident which led to Pedro being sent off for a challenge on Arsenal’s Mohamed Elneny.

However, he was unhappy with the decision to shown Willian a yellow card for diving in the first half, suggesting a penalty should have been awarded for a foul by Arsenal’s Hector Bellerin.

Conte, whose team begin the defence of their Premier League title with a home match against Burnley on Saturday, added: “Today was a tough game for both teams.

“We tried to win and to improve our physical condition because in six days we have to start the league.