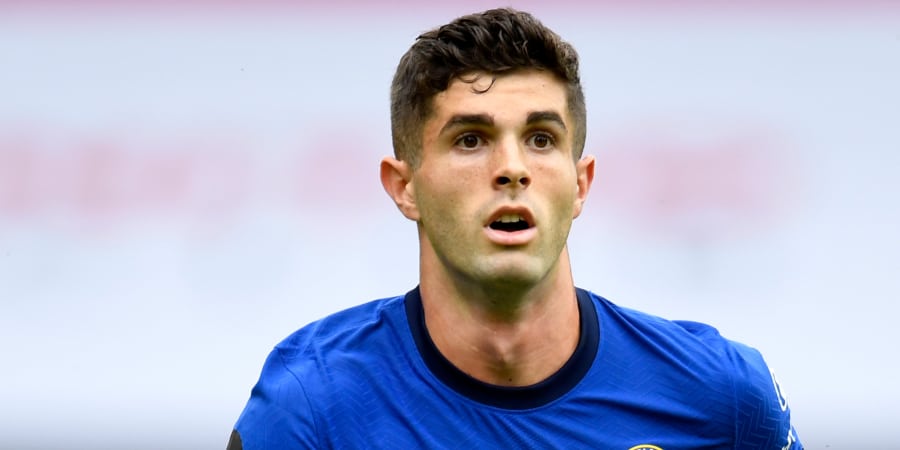 Christian Pulisic has withdrawn from the United States squad and returned to Chelsea.

Pulisic has been struggling with a hamstring injury he suffered during the warm-up before Chelsea’s recent win at Burnley.

He linked up with his international team-mates this week and hoped to play some part against Wales.

But it has been decided that Pulisic will not be involved and will instead head back to Chelsea for treatment.

Blues boss Frank Lampard initially seemed upbeat about Pulisic’s chances of a swift return, declaring the problem was “very minor” and that he should be back soon.

However, speaking at a press conference on Friday afternoon, Lampard ruled him out of the following day’s game against Sheffield United – and revealed Pulisic had not even been able to train.

Lampard explained that his initial update was after Pulisic had returned to light training, but it later became clear that the player “wasn’t comfortable” and has not been able to join in with the rest of the squad.

“He’s not fit to play. He’s still suffering with his hamstring,” Lampard said.

“He’s not (training) at the moment. He trained at a low level in midweek when I made those quotes (about the injury being minor).

“He wasn’t comfortable, so we have to keep looking for the right solution.”