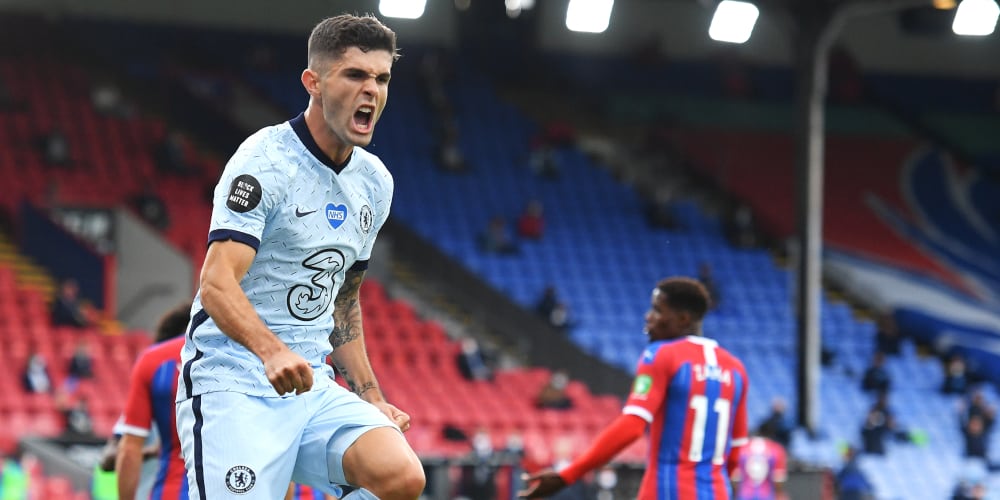 The American was injured during the warm-up before Saturday’s game against Burnley and it was feared he was set for another significant spell on the sidelines.

He will miss Wednesday’s Champions League game against Rennes but should be able to return to action soon.

“He had a scan and it’s shown a very minor injury to his hamstring – very minor,” Lampard revealed.

“He’s already back outside (training). He won’t be fit for tomorrow and we’ll see after that.”

Pulisic has been outstanding at times for Chelsea but missed a large chunk of last season and then injured his hamstring during the FA Cup final.

The news he is set for a quick return is therefore a major boost for the Blues.

“It’s obviously a relief that the injury is on the small side,” Lampard said.

“Christian made the right decision not to play (at Burnley). That could have made it worse.

“It’s clearly a relief that hopefully we’ll have him back very soon.”