Giroud says he plans to stay at Chelsea 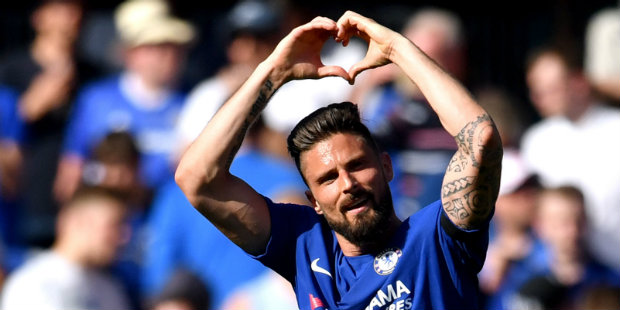 Olivier Giroud has told French television he plans to stay at Chelsea and fight for his place.

It follows reports that the France international could leave Stamford Bridge in January, just a year after his arrival from Arsenal. Marseille are said to be keen to sign him.

The 32-year-old has been very much a fringe player at Chelsea under boss Maurizio Sarri and has not scored in the Premier League this season.

However, speaking on Telefoot, Giroud dismissed suggestions he will have to change club in order to safeguard his place in the national team.

“I was being asked the same questions before the World Cup,” he said.

“I am going to fight and for the moment it is not a question about seeking a departure. I am going to stick in there – and do not expect me to give up.”