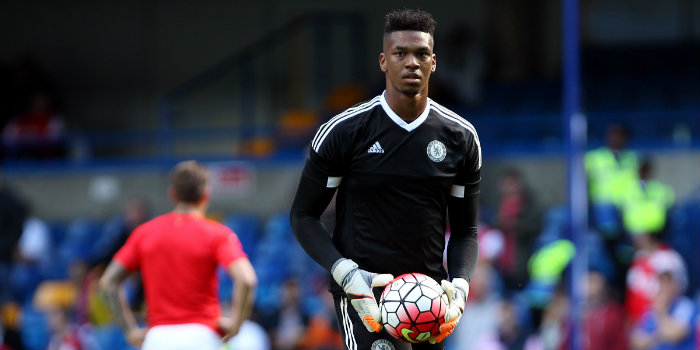 Jamal Blackman has suffered a broken leg while playing for Leeds United’s Under-23 side.

The goalkeeper, on a season-long loan at Leeds from Chelsea, sustained a fractured tibia in a match against Birmingham’s second string on Friday afternoon.

Blackman, 25, has returned to Chelsea and faces a long spell on the sidelines.

Izzy Brown, also on loan at Leeds from the Blues, returned to action in the same game after 10 months out with a knee injury.