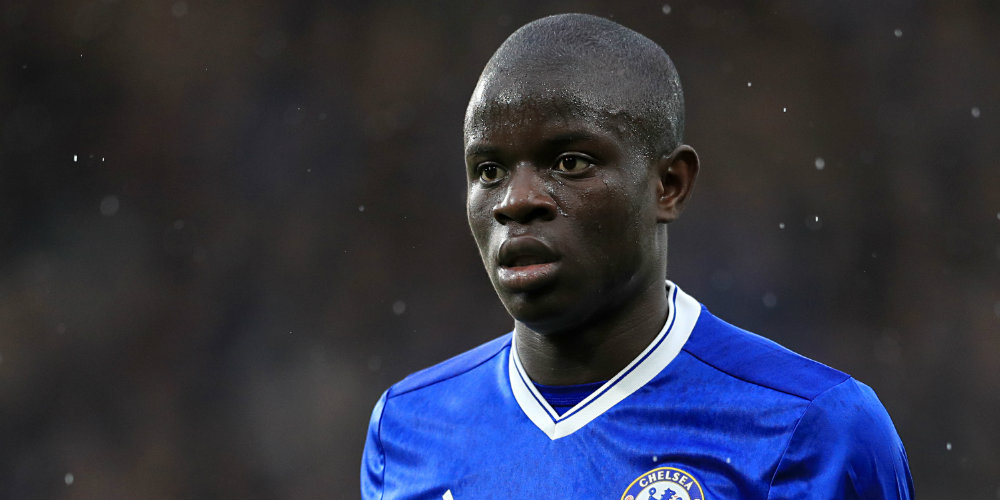 N’Golo Kante is set to sign a new contract at Chelsea.

The France international has been repeatedly linked with Paris St-Germain but has indicated he is ready to sign a long-term deal at Stamford Bridge.

Talks with Kante’s representatives have been progressing for some time and it appears that an agreement is now close.

Kante, 27, has made a massive impact since arriving from Leicester City in 2016.

Having won the Premier League title with Leicester, he played a key role in Chelsea winning it in his first season at the club.

The Blues are strongly interested in Anthony Martial and are considering making Manchester United an offer for the French forward.