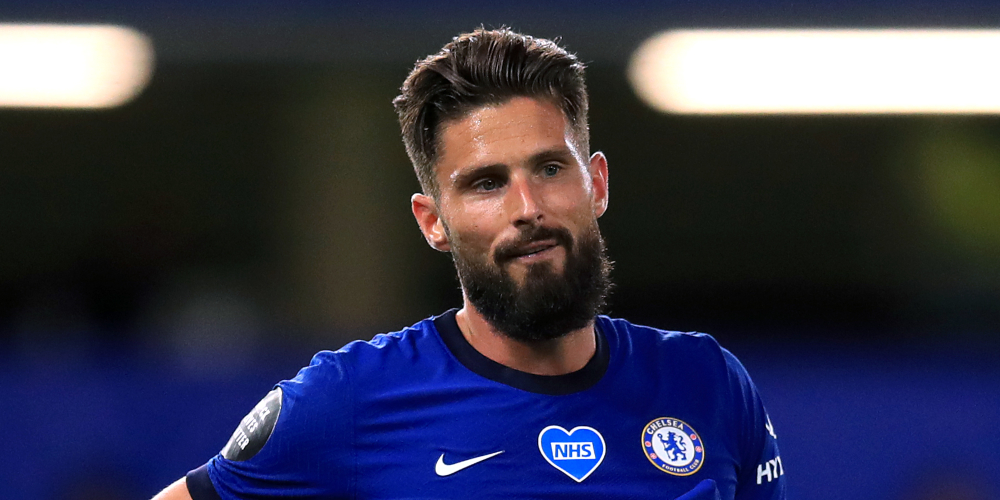 Olivier Giroud has completed his move to AC Milan.

The club took up an option to extend Giroud’s contract this summer but he has nevertheless been able to move on.

He scored 17 Premier League goals in 75 appearances for Chelsea, who signed him from Arsenal in January 2018.

Giroud posted on Twitter: “Our victories in the FA Cup, Europa League and Champions League have been magnificent.

“To all the Blues, to my teammates, to all my coaches, to the whole club, a huge thank you for these special moments.”