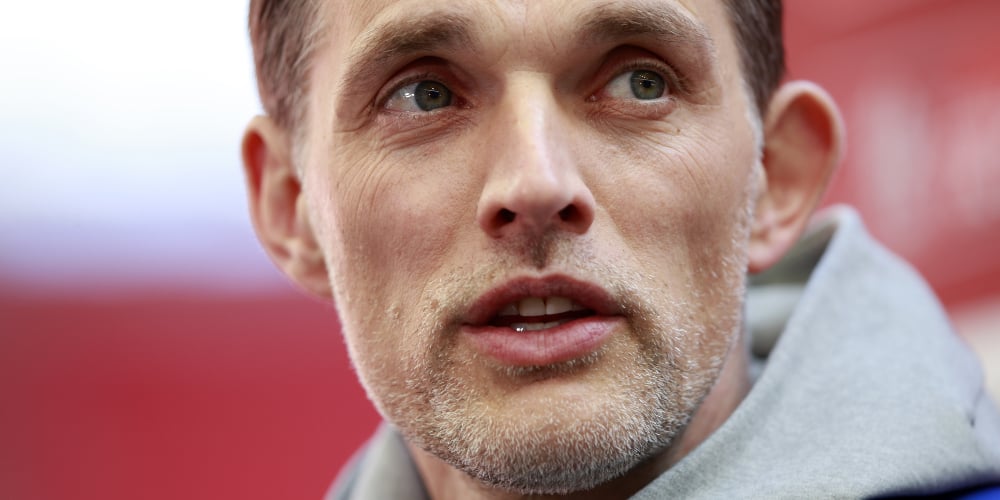 Thomas Tuchel stood by his decision to play Reece James as a right-sided centre-back in Chelsea’s defeat by Leicester in the FA Cup final.

James was expected be selected as a right wing-back with Cesar Azpilicueta in the back three – but boss Tuchel deployed them the other way around.

The German explained it was in order to deal with the threat of Jamie Vardy down the left-hand channel.

Tuchel felt James justified the decision and that in general Chelsea defended well at Wembley, where Youri Tielemans’ brilliant goal won the cup for the Foxes.

“They (James and Azpilicueta) changed position because we knew about the favourite position of Jamie Vardy,” Tuchel said.

“We wanted to have Reecey’s power and top speed against him to eliminate this threat. He (James) did fantastic.

“It was a decision for tactical reasons and I’m very happy how we defended in general today.”

Chelsea were dramatically denied a last-minute equaliser by VAR.

Ben Chilwell got to Thiago Silva’s ball into the box and Çağlar Söyüncü’s clearance hit fellow Leicester defender Wes Morgan and ricocheted into the net.

But Chiwell was marginally offside as Silva had played the ball forward – and Chelsea’s wild celebrations were abruptly halted.

“Today we were simply unlucky. We have never hidden the fact that you need some luck to be able to win at this level,” Tuchel said.