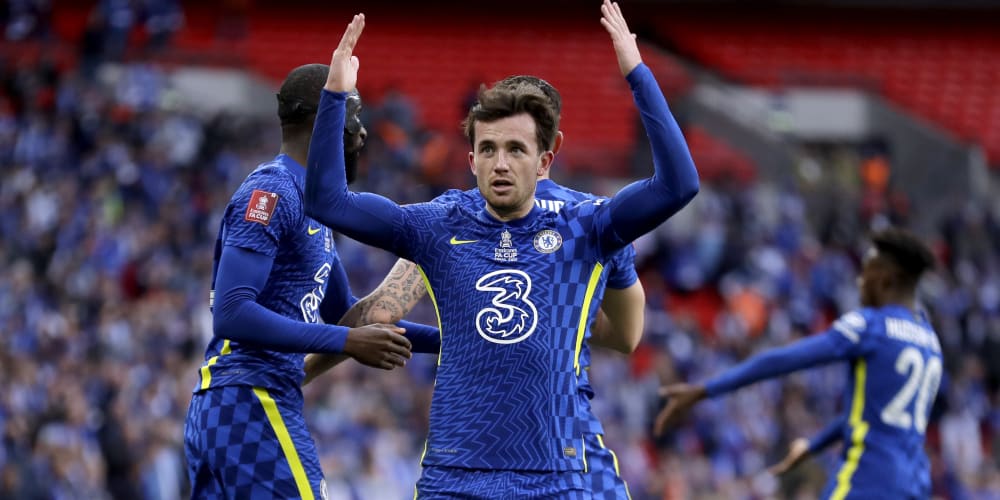 Chelsea were beaten 1-0 by Leicester in the FA Cup final at Wembley. Here’s how we rated each Blues player.

Had very little to do before and after being beaten by Youri Tielemans’ brilliant long-range strike for the winning goal.

Surprisingly selected as a right-sided centre-back, he did the job very well – muting Jamie Vardy down the left-hand channel with his strength and pace.

Cool and calm at the heart of the defence. Seemed to have set up a last-minute equaliser with a quality ball into the box, but VAR highlighted that Ben Chilwell was offside.

Also had a very decent game at the back despite not being given much cover by Alonso on the left.

Deployed as a wing-back and did a steady job, helping out James and getting forward regularly, before being sacrificed for the more attacking Callum Hudson-Odoi as Chelsea chased an equaliser.

A tale of two halves. Calm and composed as Chelsea had the upper hand in midfield in the first 45 minutes but he was overrun after the interval as Leicester asserted themselves.

Not at his best, but as usual was energetic and involved much of Chelsea’s best work.

Given the nod ahead of Chilwell and, apart from more of an aerial presence, offered very little to justify his inclusion. Barely troubled Leicester on the left and one weak header at goal summed up his contribution.

Once again was unable to make an impact. Offered very little before being taken off midway through the second half.

Another Chelsea player short of his best, although he was denied a brilliant goal when his late volley was superbly saved.

Standard stuff from Werner: worked hard but offered very little goal threat. He blazed over after being found by  Kante’s pass and later the German inadvertently diverted Thiago Silva’s ball into the box away from Azpilicueta, who might have otherwise scored.

Unlucky not to start. Made an impact after coming on against his former club – he was denied by a stunning save by Kasper Schmeichel, who did superbly to keep out his header.

Unable to affect the game after coming on but was marginally more dangerous than Ziyech, the man he replaced. Kai Havertz, Hudson-Odoi and Olivier Giroud, who came on later, had less time to make an impact.