Giroud and Drinkwater could go – Lampard 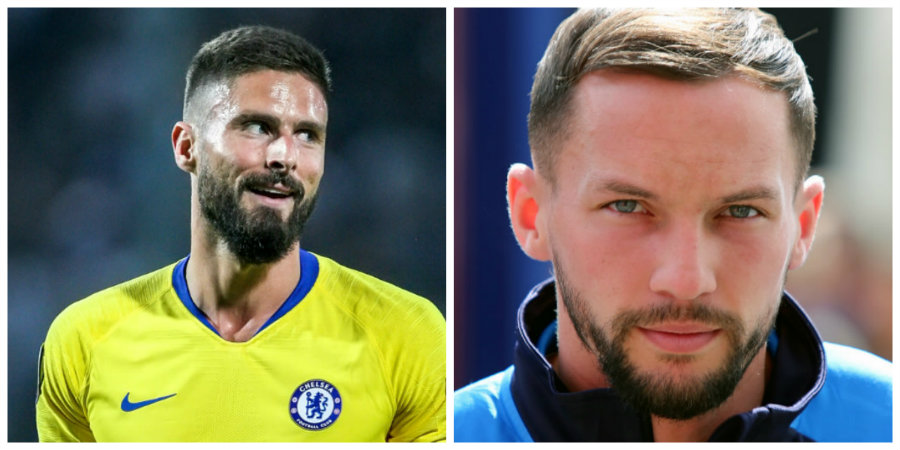 Frank Lampard has reiterated that he will not let Olivier Giroud go unless he feels any deal is in Chelsea’s interest.

Giroud has been tipped to leave Stamford Bridge during this month’s transfer window and a number of clubs have been linked with the French striker.

Chelsea are open to letting him move on but first want to bring in another forward.

And manager Lampard restated that position when asked about Giroud’s future following the 2-0 win at home to Nottingham Forest in the FA Cup.

He said: “There’s no update on Ollie. My answer remains the same as it has been recently.

“But only when all three of those bases are covered. So we’re still there.”

Chelsea are certainly willing to part with Danny Drinkwater, who has returned from an unsuccessful loan spell at Burnley and is not in Lampard’s plans.

Asked if Drinkwater is likely to be on the move again, Lampard said: “We’ll see. It’s a possibility.”