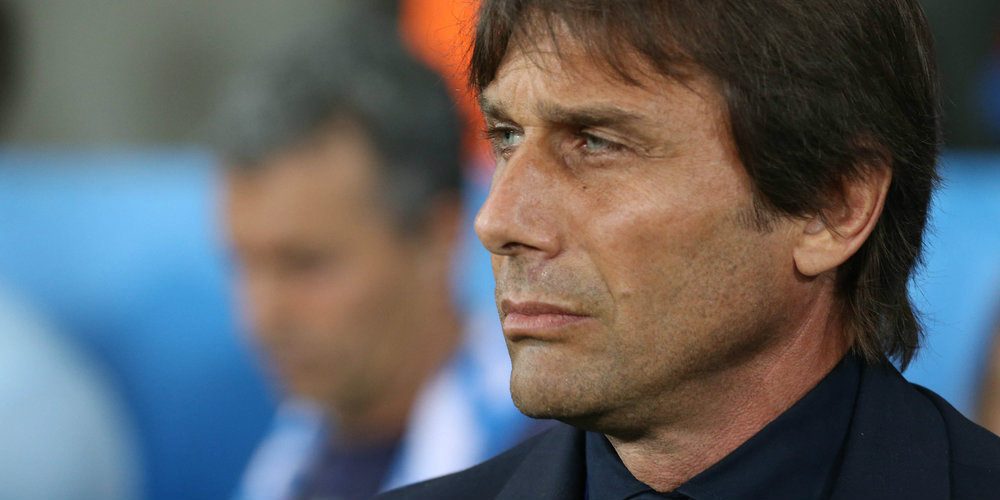 Antonio Conte praised Cesc Fabregas after Chelsea’s EFL Cup win at Leicester but refused to be drawn on whether the Spaniard is likely to play in Saturday’s derby against his former club Arsenal.

Ex-Gunners star Fabregas, who has not started a league game this season, made the most of his chance to impress at the King Power Stadium.

He scored twice as Chelsea came back from 2-0 down to win 4-2 and take their place in the fourth round.

“I am pleased for Cesc because he played a good game,” said Blues boss Conte.

“I am pleased for him because he showed me in this period a great attitude in training and when I’ve called on him to come on during games.”

Asked if he was now inclined to select Fabregas this weekend, the Italian said: “All the players in my squad have the possibility to play against Arsenal.

“There are three days before the game and they have the opportunity to show me during the training sessions – to convince me to put them in.

“I want my players to create good competition and game-by-game give me the opportunity to choose the best line-up.”

Chelsea, without injured skipper John Terry, fought back after worrying defensive lapses saw them trail 2-0 in the first half.

Those mistakes irritated Conte, although he was pleased with the character his players showed to turn the tie around.

He said: “I am not happy about the two goals we conceded but I saw a great reaction from the players and this is very important.

“We know we can improve a lot, but I was pleased with the attitude and commitment of my players.”