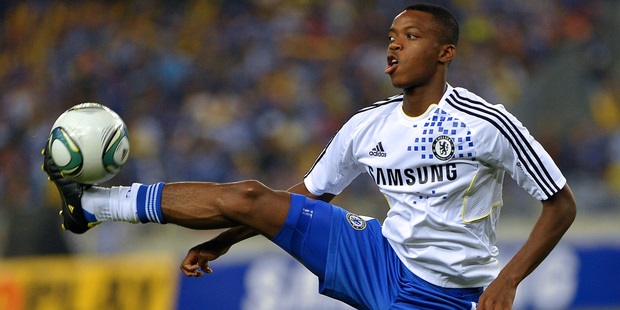 Chelsea boss Antonio Conte says Nathaniel Chalobah’s debut in the EFL Cup win over Leicester shows there is a clear pathway for the club’s youngsters to make the breakthrough.

Chalobah, 21, came on for his Blues debut in the 4-2 victory on Tuesday night and the former Italy manager said the midfielder’s long-awaited first appearance should encourage other academy players.

“I want to show that if someone deserves it, he plays,” Conte said. “I am pleased for Chalobah.

“It is the first game for him. He is he is the product of our academy and I am very happy for him.”

He has also featured for Chelsea’s first team in a number of pre-season friendlies.