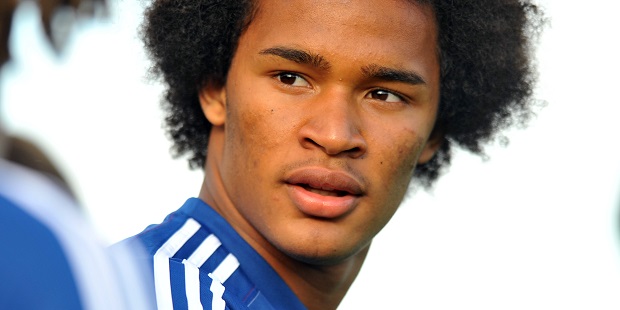 Several youngsters have travelled with the Chelsea squad to Dublin for the start of the Blues’ pre-season campaign.

Frank Lampard’s reign as manager will begin with friendlies in the Irish capital against Bohemians and St Patrick’s.

The travelling party also includes Kurt Zouma, Michy Batshuayi, Kenedy and Tiemoue Bakayoko, who were out on loan this season.

First-team regulars Pedro and Cesar Azpilicueta also travelled, while players recently on international duty will join the squad in the coming days.