Chelsea had to settle for a point against Leicester in Frank Lampard’s first home game as manager. Here’s how we rated each Blues player in the 1-1 draw at Stamford Bridge.

The Spaniard made a couple of strong blocked saves, caught well and had no chance with the Leicester equaliser. Kepa did get away with one nervy moment when he took too long dealing with a back-pass.

Typically industrious and committed by Azpilicueta, who also got himself into numerous good positions in the final third without ever finding a killer ball. At fault for the equaliser though.

He had a tough time dealing with permanent pest of a striker that is Jamie Vardy but stuck to his task admirably.

Like Christensen, Zouma defended well for the most part and showed his ability to stride forward and use his pace and power, although there were also a couple of nervy moments.

Chelsea’s new left-back gets better with every game, gaining sharpness and looking comfortable in both defence and attack.

Had an excellent first half but like most of his team-mates was far less influential after the break as Leicester upped the pace, and was taken off with just under 20 minutes remaining.

Another simply wonderful Kante masterclass full of running, fine passing, great awareness and stunning interceptions. He played deep enough to protect the defence and support Jorginho but was always involved in attack.

Mount took his goal brilliantly but should have had a first-half hat-trick, wasting a good shooting chance and an even simpler headed opportunity. He faded after the break as Leicester pressed and he was denied time on the ball.

Busy and effective to a point, Pedro’s energy was key to setting the tone in the first half but he struggled to make an impact thereafter.

A steadily encouraging performance from the American, who showed frightening pace at times but posed little goal threat.

The Frenchman was key to Chelsea’s first-half dominance, bringing others into play and leading the line with a combination of quality and power.

He got a great reception when coming on and caused problems, showing good awareness and decent link-up play, but was off target with his only noteworthy attempt on goal

Helped Chelsea regain some control when he came on as the game became increasingly stretched.

He came as Chelsea desperately searched for a winner but was simply dreadful. He failed to make the most of at least six promising attacking situations and barely put a foot right in 23 minutes on the pitch. 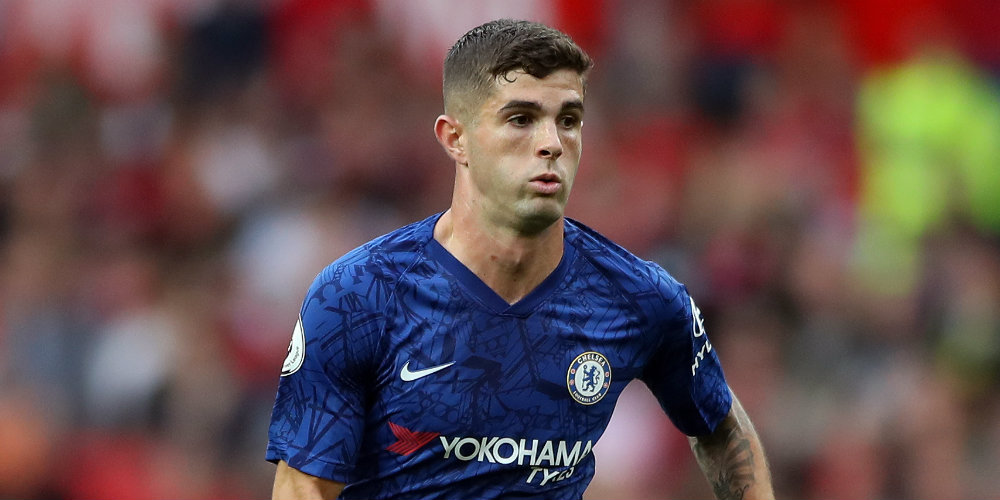