Conor Gallagher is savouring his “great start” to league football.

Gallagher, 19, scored in Charlton’s 2-2 draw against Barnsley on Saturday – his second goal in three matches for the Championship side since joining them on loan from Chelsea.

The Addicks, promoted from League One last season, have taken seven points from their first three matches of the campaign.

“I was hoping to get good minutes here. I’ve got off to a great start and I couldn’t have asked for any more,” Gallagher said.

“I’m just going to try my best to carry on the form I’m in and the team are in.”

Gallagher is regarded as one of Chelsea’s brightest prospects and the Blues were keen for him to get first-team experience.

Several clubs wanted to take him on loan before he made the move to south east London.

“Chelsea helped me with the loan move. They just want me to get as much experience as possible in Championship football,” he said. 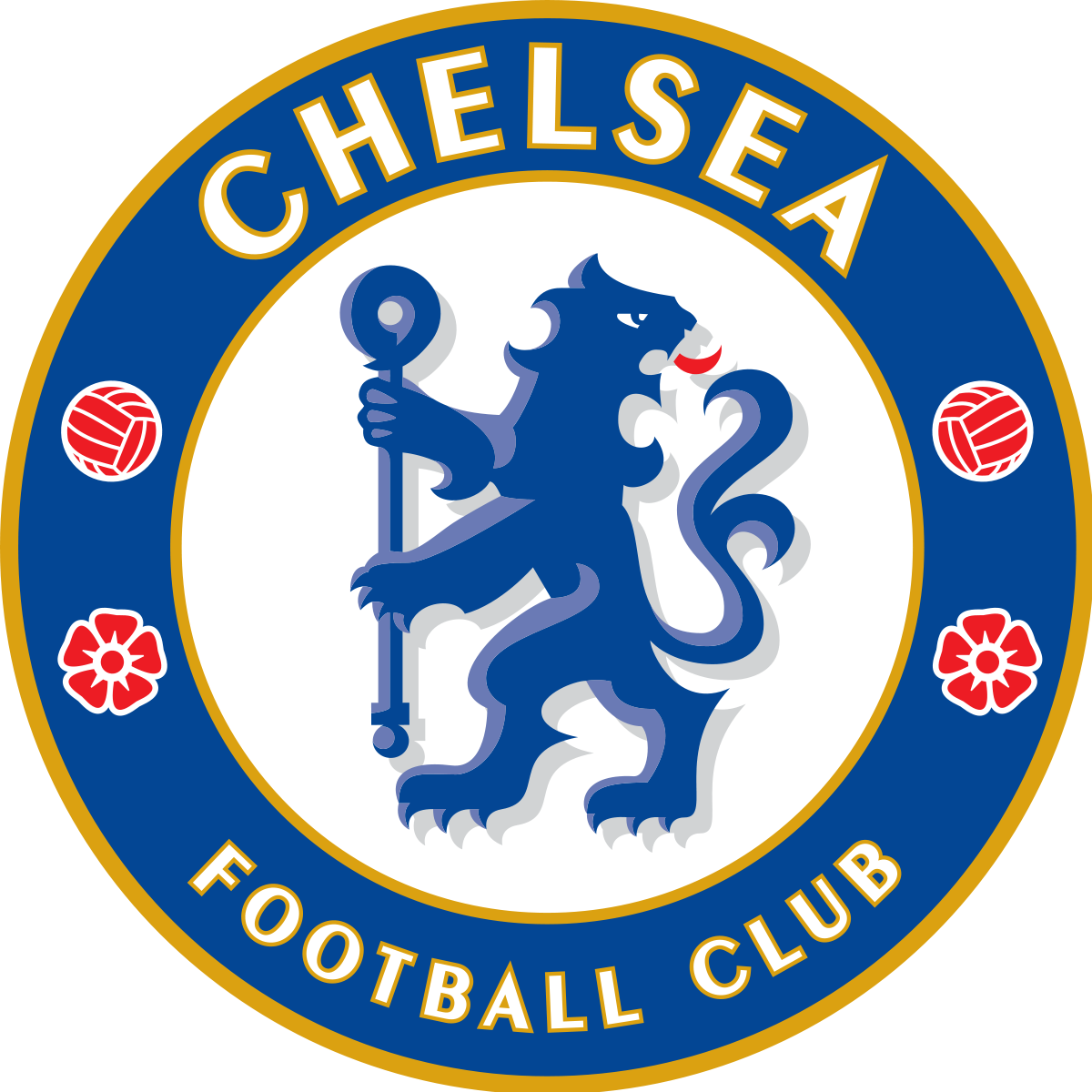