Ruben Loftus-Cheek has had successful surgery on his ruptured Achilles tendon, Chelsea say.

Loftus-Cheek, who had an operation on Thursday evening, suffered the injury during Chelsea’s end-of-season friendly against MLS side New England Revolution.

The England midfielder turned his ankle on a poor pitch during the game in Massachusetts and had to be helped from the pitch.

He is the second Chelsea player to sustain a ruptured Achilles tendon in recent weeks – Callum Hudson-Odoi is recovering from the same problem. Both players had been enjoying runs in the Blues side, having had to wait for chances to impress.

As well as the Europa League final against Arsenal, the injury also rules Loftus-Cheek out of England’s squad for next month’s Nations League finals.

Thank you so much for your well wishes. 🙏🏾 pic.twitter.com/0hlcQp5iOM

“He will miss the Uefa Europa League Final and England’s campaign at the Nations League finals and will spend the summer undergoing rehabilitation in order to resume full training as soon as possible.” 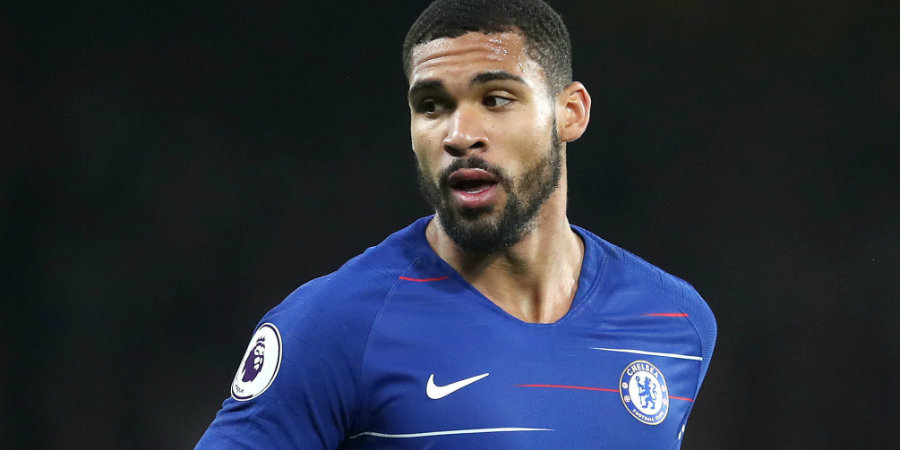