Billy Gilmour believes he might need to leave Chelsea on loan to get the game time he needs for his development.

The 18-year-old Scotland Under-21 international starred on his full debut in the 6-1 Carabao Cup thrashing of Grimsby last month, having already made his debut as a substitute in the 2-2 draw with Sheffield United in the Premier League.

“I need to play more first-team games, at Chelsea or maybe out on loan,” Gilmour told BBC Scotland.

He added. “I need to get more experience. I’m training with the first team a lot and I’ve made a couple of appearances, so I can only get better if I keep going the way I have been.”

The club’s policy of loaning out their best young players has paid dividends this season, with Fikayo Tomori, Mason Mount, Tammy Abraham and Reece James all making their mark in the first team.

Having had his first taste of first-team action against the Blades, he is eager to get more.

“We were 2-0 up and I’m thinking ‘this could be good’,” Gilmour said of his Chelsea debut.

“But it was 2-1 when I came on. That shows you how much trust he [boss Frank Lampard] has in the younger players to put you on in such a tight game.

“It finished 2-2, which wasn’t the result I hoped for, but it made my dream come true of playing in the Premier League.” 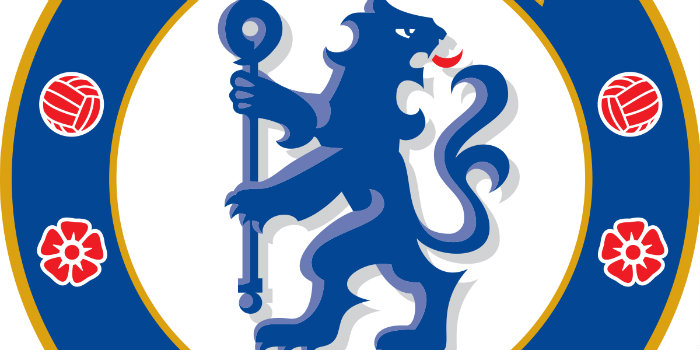