Azpilicueta and Mount set to return to Chelsea squad 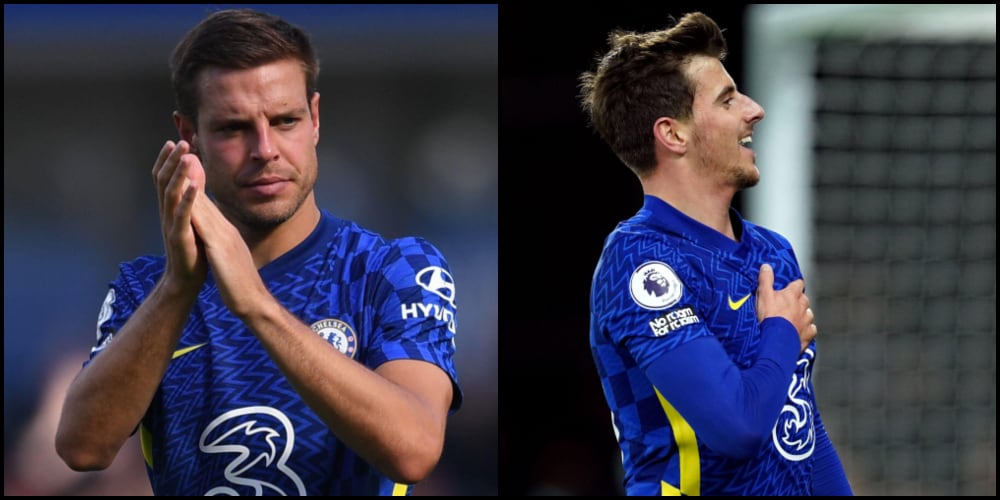 Cesar Azpilicueta is set to return for Chelsea against Lille and Mason Mount might also be in the squad, but Callum Hudson-Odoi has been ruled out along with Reece James.

Azpilicueta and Hudson-Odoi missed Saturday’s 1-0 win at Crystal Palace after picking up injuries ahead of the game, while James and Mount have been out with hamstring and ankle injuries respectively.

Hudson-Odoi is still struggling, but Blues boss Thomas Tuchel revealed that Azpilicueta had returned to training – and suggested Mount might be involved in a Monday evening training session and potentially play some part in Tuesday’s Champions League clash.

Mount subsequently did train, suggesting he is in contention for a place in the squad.

“Callum did not train yesterday. Azpi trained and has had no reaction, so if it stays like this then he’s available for tomorrow.

“Mason did a very good individual session. I think he will try to come back to team training today.

“He has been out a little bit too long to start the game but perhaps he is involved in the squad.”

James, who has been sidelined since the end of December, is not yet ready to train fully.