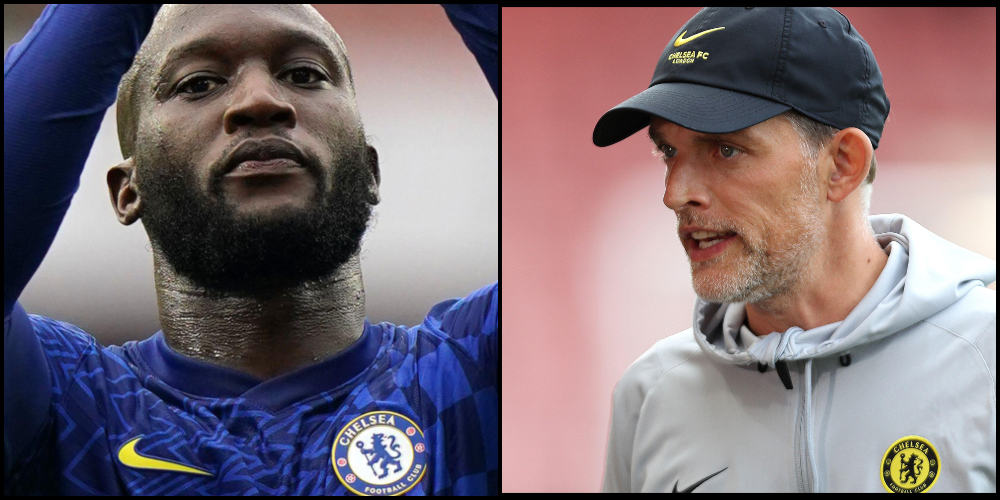 Thomas Tuchel will meet with Romelu Lukaku on Monday before deciding whether to recall the striker to the Chelsea squad for Wednesday’s Carabao Cup semi-final clash with Tottenham.

Lukaku was left out for the 2-2 draw with Liverpool because of his comments in an interview with Italian television in which he said he had been unhappy at Chelsea and wanted to return to Inter Milan in the near future.

Blues boss Tuchel refused to reveal what he wants to hear from Lukaku in order to bring him back into the side.

“I cannot speak out publicly and I will not,” Tuchel said.

The German added: “We need to understand what he said and why he said it, and this is the meeting tomorrow.

“I cannot tell you (whether Lukaku will be recalled) because we need to talk and understand the situation better.”

Tuchel added that he didn’t “feel personally attacked” by Lukaku’s comments and that they were “not Chelsea-like but also not the worst thing in the world.”

Tuchel described Chelsea’s comeback as “exceptional” and “immense” after they recovered from going 2-0 down.

They scored twice in final four minutes of the first half at Stamford Bridge, with Mateo Kovacic firing home from close range before Christian Pulisic equalised.