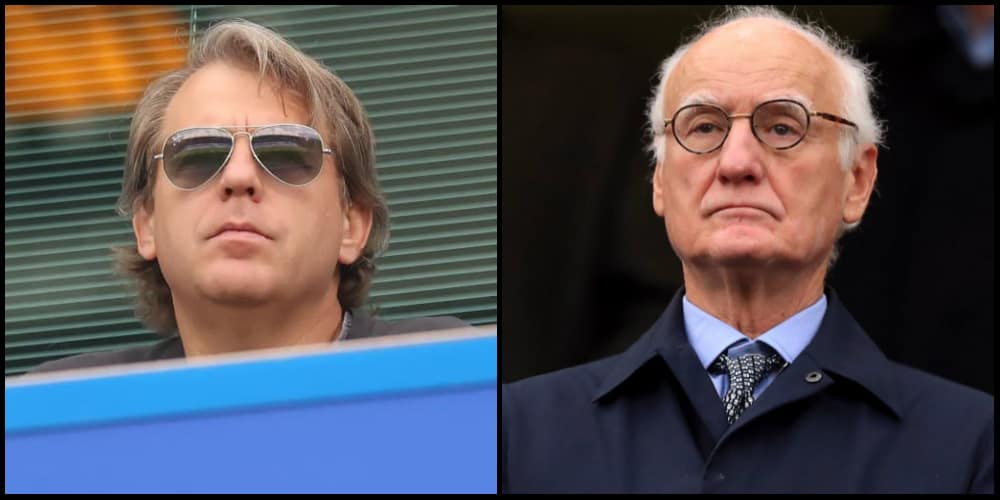 Bruce Buck is stepping down as Chelsea chairman, with Todd Boehly set to take on the role.

American Buck, 76, has been chairman since Roman Abramovich became owner in 2003.

His tenure will finish at the end of the month, with new co-owner Boehly expected to replace him.

Chelsea say Buck will stay involved with the club as a “senior adviser”.

“Now is the right time to step down and let new ownership build on the strong foundations we have in place,” Buck said.

“The owners have a compelling vision for Chelsea’s future, and I look forward to helping them achieve it in this new role alongside our incredible staff, players, coaches and supporters.”