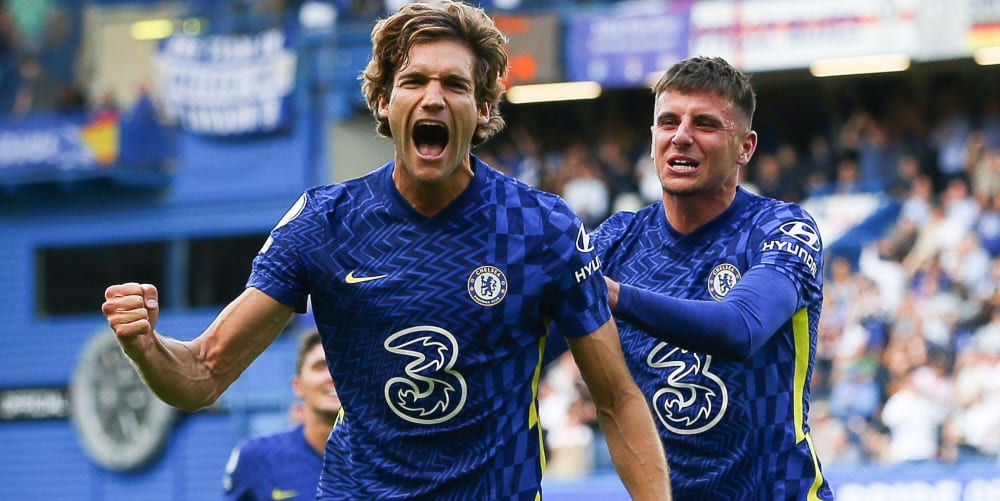 Alonso picked up a knock near the end of the Champions League win against Malmo this week and has been unable to train since.

He has been ruled out of Saturday’s game against Burnley, joining Mateo Kovacic and strikers Romelu Lukaku and Timo Werner on the sidelines.

Mason Mount, who has been ill and struggling with a problem with a wisdom tooth, is back in the squad.

But boss Thomas Tuchel suggested that Mount is not fully fit and might not be able to join the England squad.

Tuchel admitted that Mount’s inclusion by England boss Gareth Southgate was “a tricky one” given that last month the German expressed surprise when Reece James was called up despite being injured.

“He (Mount) was back in training yesterday. He lost a bit of weight as you cannot eat properly,” Tuchel said.

“So he takes medication and let’s see. He’s in the squad for tomorrow and can play some minutes, but we will need to wait for the reaction because it seems like proper treatment has to be done.

“It could be that he is out or he maybe joins the England squad later.

As for Alonso, his injury is not regarded as serious and the Spaniard should be fit after the international break.

Tuchel explained: “Unfortunately Marcos Alonso injured himself in the very last minute during the Malmo match.

“He tried now to come out for training but the stress is too high on the ankle. It’s too painful.

“It’s nothing big, but too painful at the moment so he will not be in the squad.”