The Italian club have been expecting to sign Barcelona’s Jean-Clair Todibo, but that deal appears to have stalled and they have now identified possible alternatives.

One of them could be Christensen, who faces strong competition for a place at Stamford Bridge, with the likes of Antonio Rudiger, Fikayo Tomori and Kurt Zouma also in the squad.

The Dane, 23, has made 43 Premier League appearances for Chelsea, with eight of them coming this season.

Milan have shown an interest in a potential loan deal with a view to buying Christensen at the end of the season. 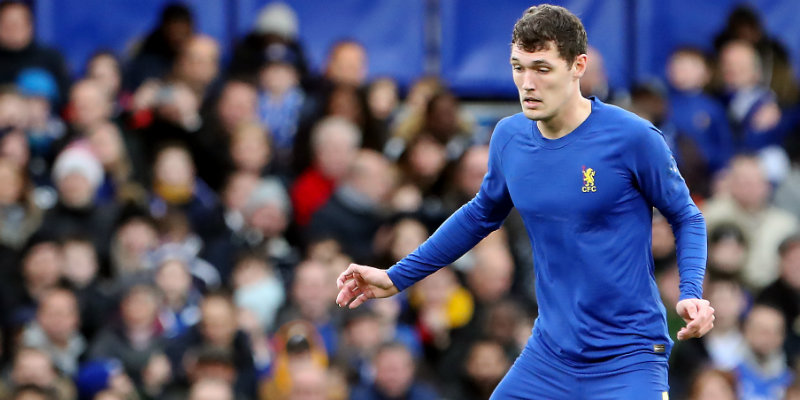