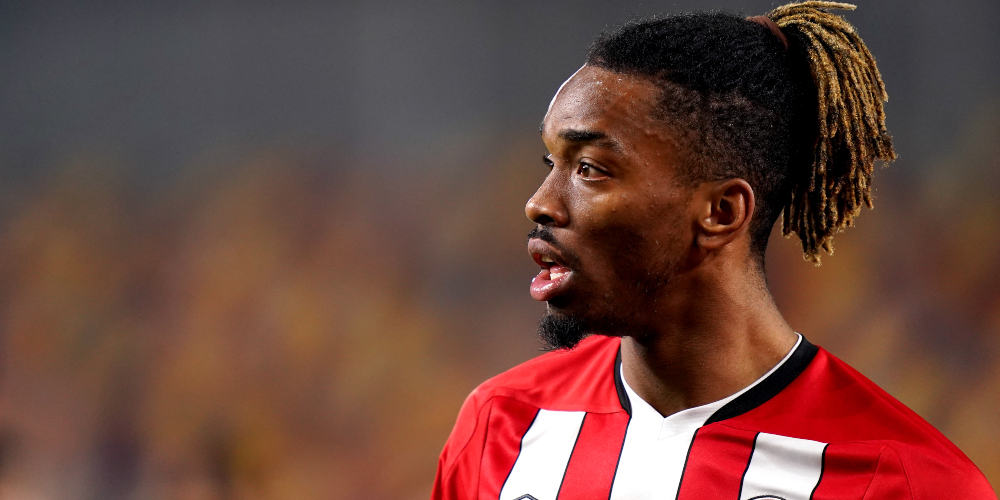 Scott Parker is unhappy about comments made by Fulham chief Tony Khan about Ivan Toney.

Khan, vice-chairman and also the club’s director of football operations, posted on Twitter this week that Fulham wanted to sign prolific striker Toney from Peterborough United, who instead sold him to Brentford.

That didn’t go down well with Parker – and it’s not the first time the head coach has taken umbrage at Khan’s use of social media.

In September, Parker was unhappy that Khan apologised on Twitter for the team’s performance against Aston Villa.

This time Khan was explaining how Financial Fair Play rules would have hindered any move for Toney.

But Parker reckons any discussions over signings should remain private.

He went so far as to suggest a “world class” club would act differently.

“I think there is a good intention there. But it’s something I don’t feel needs to happen,” Parker said.

“I think I’ve learnt I can’t control what comes from the outside. At times it’s not helpful.

“I want people to perceive us as a club that is world class in everything we do. There are parts of that I can’t control.

“Here now, before Everton, we’re talking about a Twitter post rather than going into the real details of what he said on the eve of a massive game.

“I will never let the standards or what I believe world-class football clubs on and off the pitch detract from that message to my players and my staff.

“The constant message is we keep improving and keep doing things the right way.

“From me, who sits in this chair and fronts up for the football club, I want us to be perceived and act in a certain way, and that’s a world class way.

Parker is no fan of social media and stays well clear of the likes of Instagram and Twitter.

“I see it as a platform for negativity and hurt – and I don’t want to be a part of it.”