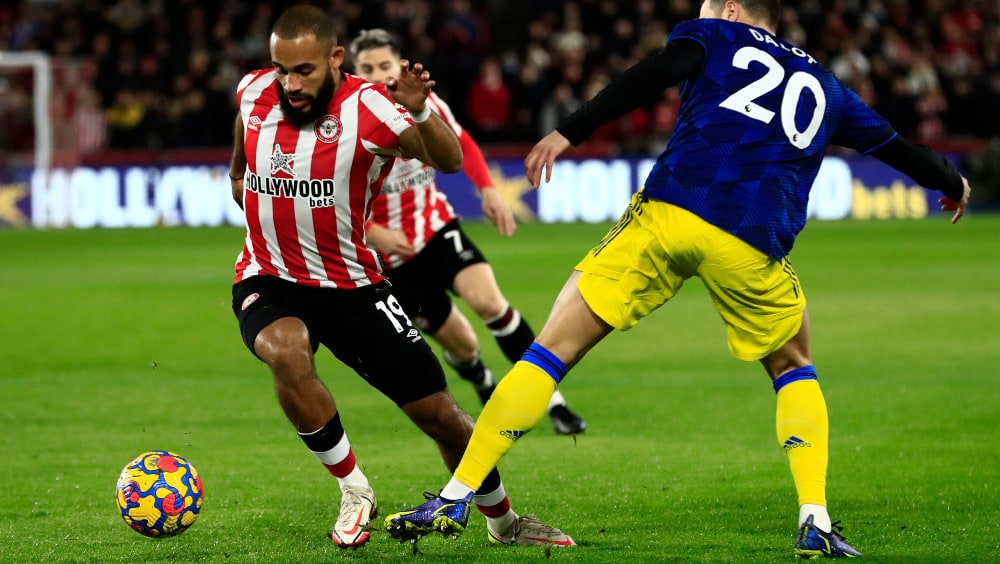 Bryan Mbeumo has signed a new four-and-a-half-year contract at Brentford.

Mbeumo, whose new deal includes the option of an additional year, played a key role in the Bees’ promotion to the Premier League and has impressed in the top flight so far this season.

“I am very pleased that Bryan has decided to extend his contract with us,” head coach Thomas Frank told the club website.

“He has been an important player for us since he arrived in 2019.

“He had a fantastic first season in the Championship and just as good a follow-up year last season, as he developed other parts of his game.

“His Premier League performances have been even more impressive.”