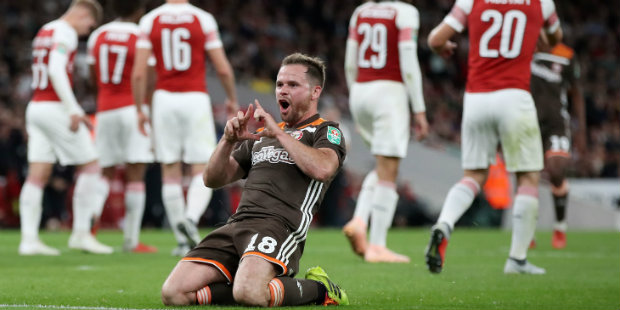 Brentford are close to agreeing a deal with Ipswich for Alan Judge.

The clubs have been holding talks after Ipswich made an approach for the 30-year-old Irishman.

Judge recently entered the final six months of his Bees contract and has struggled to hold down a first-team place this season.

He has made just four Championship starts this term and only seven since recovering from a broken leg he suffered against Ipswich.

Judge spent almost two years on the sidelines following a tackle from Luke Hyam at Portman Road in 2016.