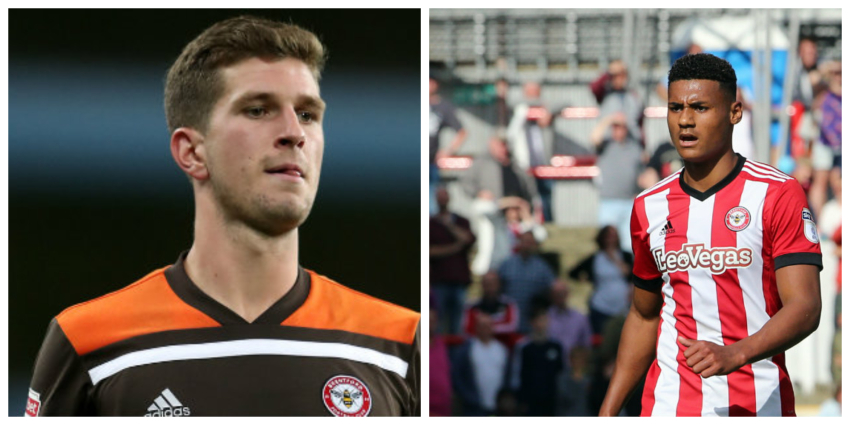 Bournemouth are strongly interested in both players – they had bids for defender Mepham rejected during the summer – and a number of other Premier League clubs are keeping tabs on them.

And they are both very much on the radar of Southampton, who are looking for a centre-back and a winger during this month’s transfer window and would prefer to sign English players.

The Saints have not yet registered a formal interest in either Bees player at this stage.

Brentford head coach Thomas Frank has said he is desperate to keep his squad together this month.