Frustrating start for Bees as they lose at Birmingham 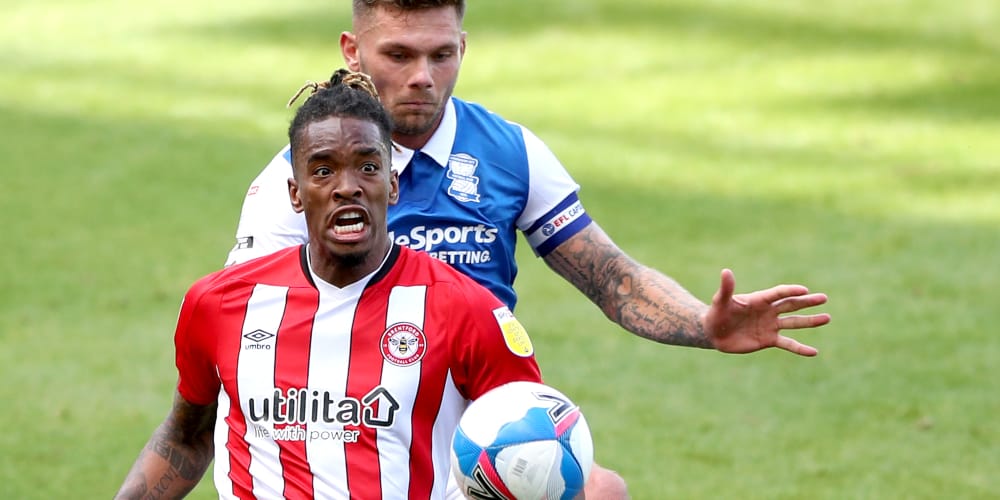 Brentford’s Championship campaign got off to a disappointing start.

The winner came in the 37th minute when Birmingham’s Jeremie Bela was left unmarked to head in Ivan Sanchez’s corner at the near post.

The Bees hit the woodwork twice, through Josh Dasilva and Sergi Canos, but could not find the equaliser, despite dominating the second half.

They also suffered an early injury blow, when midfielder Mathias Jensen was forced off after only eight minutes.

Luke Daniels, again deputising for David Raya, made the first save of the match, but the Bees then had the better of things.

Dasilva hit the inside of the post after a powerful run and Bryan Mbeumo blazed over when unmarked in the penalty area, before the Blues went ahead.

Canos hit the bar with an overhead kick after the break and Emiliano Marcondes was denied by a double save from Zach Jeacock, before Mbeumo shot just wide.