Taylor, 29, scored 26 goals for the Addicks last season and played a key role in them winning promotion via the League One play-offs.

Charlton signed him last year from AFC Wimbledon, where he scored 44 league goals in 131 appearances.

He is among a number of forwards Brentford have enquired about while seeking a replacement for Neal Maupay, who has joined Brighton in a £20m deal.

The Bees want Basel’s Albian Ajeti but the Switzerland striker could be out of their reach.

Ajeti, 22, has three years left on his contract, is hoping a Premier League club will come in for him, and his wage demands deterred West Brom, who recently attempted to persuade him to join them.

His representatives have been trying to drum up interest among top-flight sides – and West Ham have duly been linked with him. 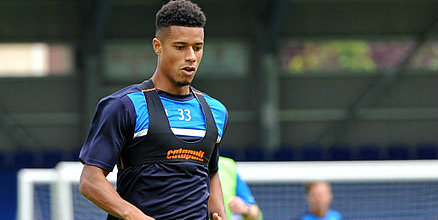