Brentford are beaten at Sheffield United 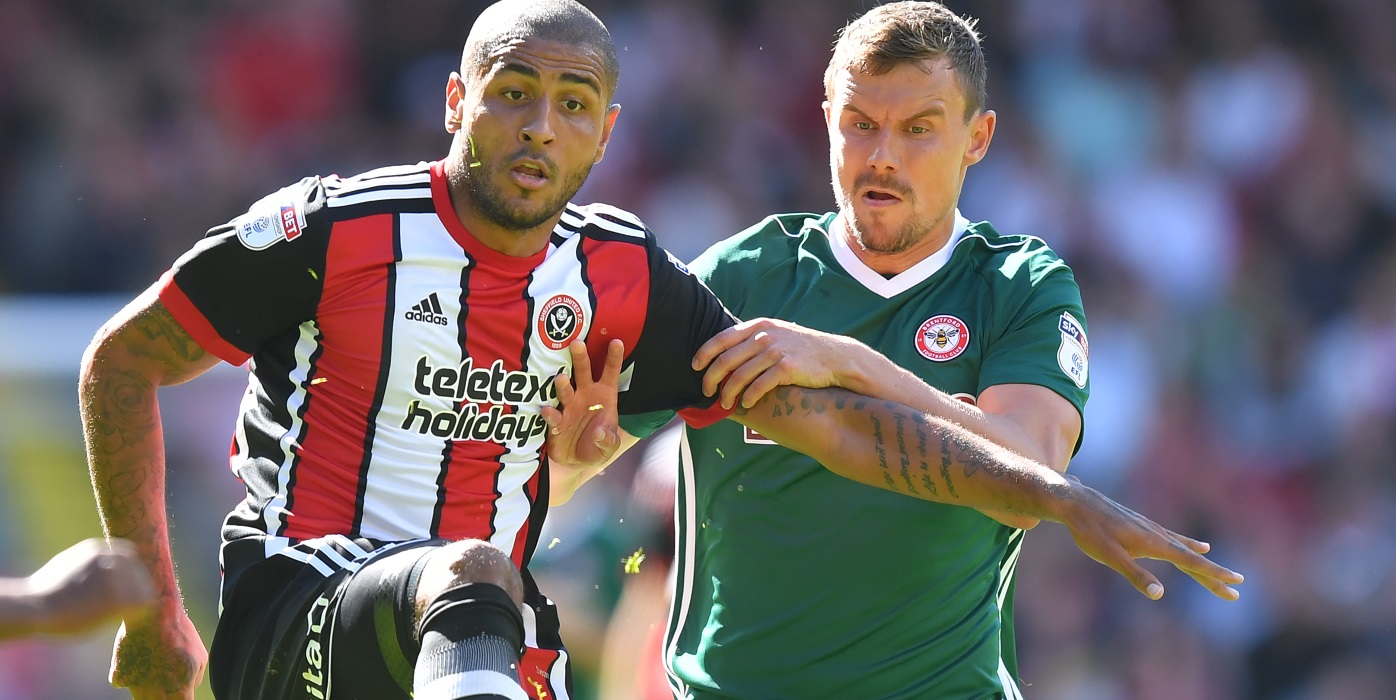 The newly-promoted hosts also had two goals ruled out for offside in quick succession after the break, hitting the post through John Fleck’s free-kick in the build up to the first.

The Bees came closest when Jota’s shot was parried to substitute Nico Yennaris and he headed against the crossbar before Lasse Vibe nodded the rebound just over the bar.

Henrik Dalsgaard and Kamohelo Mokotjo made their debuts for Brentford, while fellow new signings Ollie Watkins and Neal Maupay came off the bench in the second half.

The Bees had looked in control until Sharp’s goal on 39 minutes, with Lasse Vibe’s deflected shot just missing over the bar and Jota slicing an effort wide from just inside the box.

The Blades frustrated Brentford’s passing game and Clarke and Sharp were a nuisance up front, with both strikers finding the net from offside positions as their side looked for a second.

Dean Smith’s introduction of Watkins and Yennaris shifted the course back in Brentford’s favour and the impressive Watkins set up Vibe for a decent chance saved by Chelsea loanee Jamal Blackman.

But neither Yennaris nor Vibe managed to equalise when they both had time from distance to convert Blackman’s clumsy parry from Jota’s shot.

Brentford are yet to win on the opening day of a Championship season and have not begun a season with victory since the 2011-12 campaign.