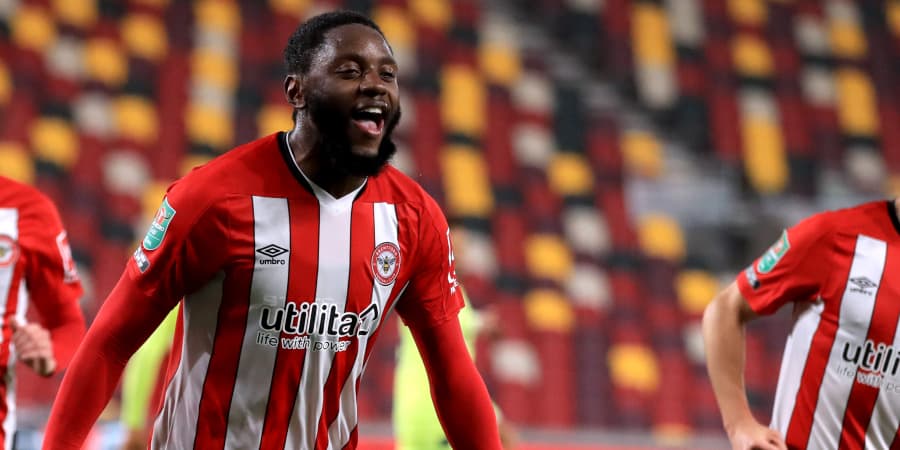 Thomas Frank says the imminent return of Josh Dasilva to the Brentford side will be better than a new signing in the January transfer window.

The former Arsenal and England Under-21 midfielder has been sidelined since March last year with a hip injury but should be back in contention for first-team selection within the next six weeks to boost the Bees’ efforts of cementing their place in the Premier League after an encouraging first half of the season.

In their first campaign at the top table of English football in over 70 years, Frank’s side have racked up 23 points, just 17 away from the 40-point mark which is usually viewed as the benchmark for survival.

Dasilva played an integral role in helping his side to promotion prior to his injury and boss Frank said it was important not to rush the 23-year-old back given the length of time he has spent on the sidelines.

“I said to Josh the other day that he will be our best signing this year when he returns,” Frank said.

“When he comes back it will like be having a new player with top quality and I really hope he will come back in a fantastic place.

“We are on track with him. We are progressing fine. He was with the team yesterday so hopefully in five or six weeks if everything goes to plan he will potentially be available.

“We have to be careful with him and make sure he is strong. He needs almost a pre-season.”