Bees star Henry closing in on return to action 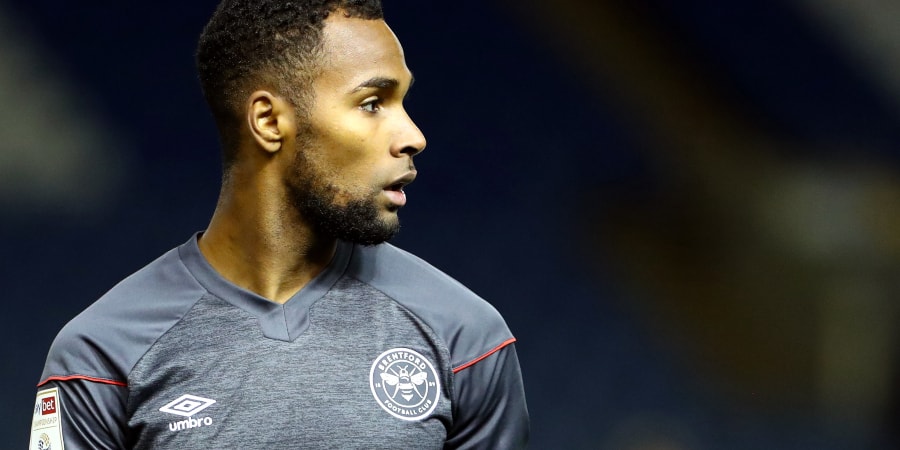 Brentford left-back Rico Henry appears to be close to being fit to return to action.

The Bees are hoping to have Henry and Henrik Dalsgaard back from injury for the play-offs.

Dalsgaard, whose contract expires this summer, is further from fitness but Henry even has an outside chance of being in the squad for Saturday’s game against Bristol City.

Boss Thomas Frank explained: “Rico is in the best position. He’s been training very hard to come back to fitness.

“We will assess him every day and see when it’s possible for him to join the squad.

“Henrik is also progressing in the right way but is further away and that’s really a fight with time to try and get him ready. But he’s giving everything to try to be available.”