Will Teddy Sheringham Make Another Appearance at this Year’s WSOP?

A big tournament like the World Series of Poker is always going to attract a lot of attention from all quarters. In addition to the poker pros and amateurs, it is not unusual to see a celebrity or two try their hand at this tournament. One such sports personality that has jumped at the chance to compete at the WSOP has been English football player Teddy Sheringham. Will we see him make another appearance at this year’s WSOP? 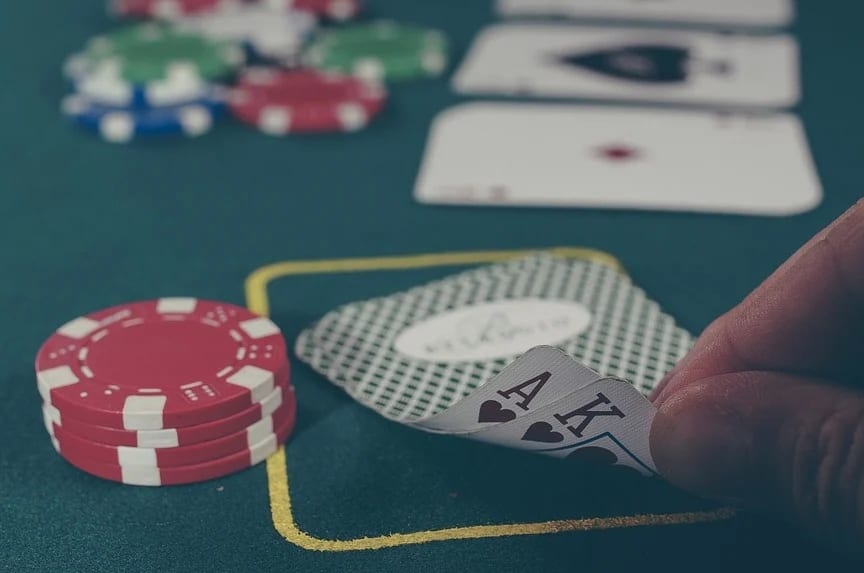 Sheringham made his name on the football pitches of England. His career started at Millwall, and he went on to play for the Premiership teams Tottenham Hotspur and Manchester United. He helped the latter win multiple titles including the FA Cup and UEFA Champions League. After retiring from playing, he took the step that many professional footballers at all levels take and became a manager.

However, he also began to dabble in poker at this time. He has played in several competitions around the world and has proven himself to be a great player. In addition to his appearances on the WSOP circuit, he made it to the final table of the €5000 No Limit Hold’em Main Event of the EPT Vilamoura in 2010. He managed to finish 5th out of the 384 players who initially took part in the tournament – no small feat at all.

It is easier than one might think to be able to play alongside celebrities and well-known faces like Sheringham. Poker tournaments are fairly open and easy to enter so long as you have the buy-in fee. This becomes even easier when you consider that there is now the option to play in online games.

By playing in bracelet games at official WSOP partners like GGPoker, a player could have very little idea about who they are playing against. With online games, those participating in the tournament will have usernames to help hide their identities. There is a strong chance that you might not ever know that you are playing alongside a well-known face.

Who Else Could We See?

The WSOP is one of the most high-profile events in poker, so it really isn’t unusual to see some familiar faces turning up to play. If you are following the games yourself, you need to make sure to check out the Main Event to see some of the most recognisable people taking a seat at the tables. In this televised event, it is much easier to pick out a famous event, even in a packed room of poker players.

Famous faces that we have seen at the WSOP before include Tobey Maguire, Matt Damon, and Don Cheadle to name but a few. The only celebrity thus far to win a WSOP bracelet has been Jennifer Tilly. It would be great to see another famous face take this accolade too, whether it would be Sheringham or another. Bracelet games can now take place online, so there are even more chances to win a bracelet – though the games aren’t getting any easier!

Will We See Sheringham Again?

Sheringham has made it clear that he enjoys poker as a game, and this means that there is a good chance that we will see him putting in another appearance at the WSOP at some point in the future. Having done well at other tournaments, we could even see him progress quite successfully in his game.

Poker is such a varied game, and it is great to see just home many people decide to take part. You never know who you might be playing against!