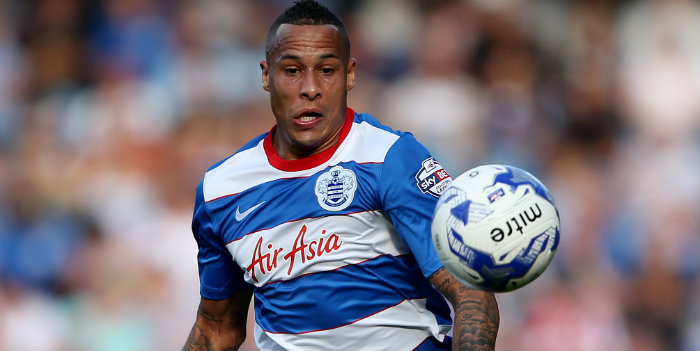 Tjaronn Chery conceded QPR were below-par in their pre-season defeat to Groningen – but promised fans they would see improved performances as the new campaign nears.

Rangers lost 3-1 to Chery’s former club on Monday in the final match of their trip to the Netherlands, with Jay Emanuel-Thomas netting.

And Chery told the club’s official website there were flaws to iron out when the R’s return home and play matches against Northampton, Wycombe, Burton and Watford.

“The [Groningen] game itself wasn’t really good enough from us,” the midfielder admitted.

“We have to be better than this, and that’s what we will work to do when we have our friendly matches in England.

“It has been good for us to have these matches against the Dutch teams, because they are strong sides.

“Groningen are a very good team, really good – and I told the boys this before the match. They showed against us how good they are.”

Chery completed 45 minutes against Groningen, having played the full game against PSV Eindhoven three days earlier, and he was pleased to have come through the matches unscathed.

He said: “It has been a physical test, but it gives me a good feeling to play so many minutes already in pre-season.

“I just want the new season to start now. I cannot wait.

“I feel the respect of the manager and my team-mates, and I want to pay them back for that with goals and by playing well.”