Chelsea players could be vital for England at Euro 2020 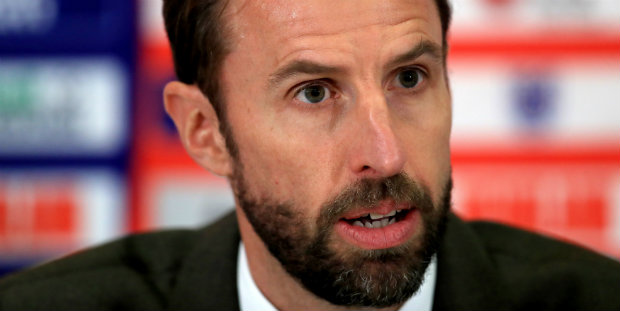 England have a major chance of winning this year’s European Championships – and Chelsea players could play a crucial role.

If you’re looking to bet on the Euro 2020 competition, England might be well worth a punt – even if captain Harry Kane isn’t available for the tournament. Gareth Southgate has plenty of other players at his disposal who are capable of making an impact in the finals.

There’s also the fact that England effectively have home advantage, as the country will host the latter stages of the tournament – including the final. So there is every chance that Southgate could deliver England’s first silverware since their famous 1966 World Cup final triumph under the late Sir Alf Ramsey. 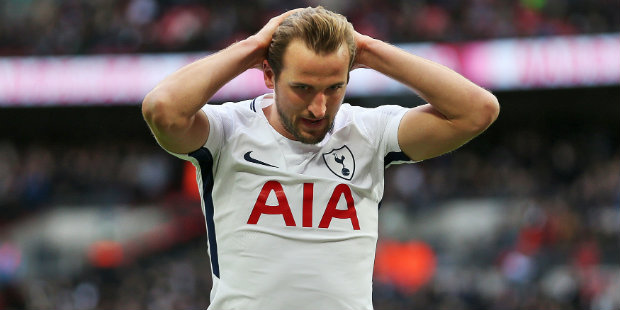 Southgate will of course be hoping to have Kane in his side and fit enough to make an impact. But even if injury hampers the Tottenham man or forces him to miss the tournament completely, there are other options.

Those options include Tammy Abraham, who has taken the Premier League in his stride since being given his big chance in the Chelsea first team by boss Frank Lampard.

Abraham is currently struggling with an injury of his own, but should soon be back in action and his form in the coming months could be crucial for both club and country. With Manchester United’s Marcus Rashford also currently injured, Abraham could get a chance to establish himself as England’s number nine this summer.

Southgate will want goals from midfield, especially if he is without Kane. That could hand a chance to Chelsea’s Mason Mount, who has shown he has plenty of promise when it comes to getting in the box and scoring. The youngster is very much in Southgate’s thoughts. So too is his Chelsea team-mate Ross Barkley, who will certainly be expecting to play some part for the Three Lions this summer.

There could also be a place in the squad for Callum Hudson-Odoi, who looks to be getting back to his best following his recent return to the Chelsea side after a ruptured Achilles tendon. Capable of playing on either wing, and having already picked up some international experience, Hudson-Odoi will surely be involved.

There are also a couple of Chelsea defenders hoping to make their mark this summer too. Fikayo Tomori recently made the breakthrough at international level but his lack of game time now Antonio Rudiger is fit could harm his chances of making the squad.

Reece James could also sneak in. He faces stiff competition at right-back, with the likes of Liverpool’s Trent Alexander-Arnold in the frame, but James has been hugely impressive for Chelsea and could get a place in the squad if he does well for the rest of the season.