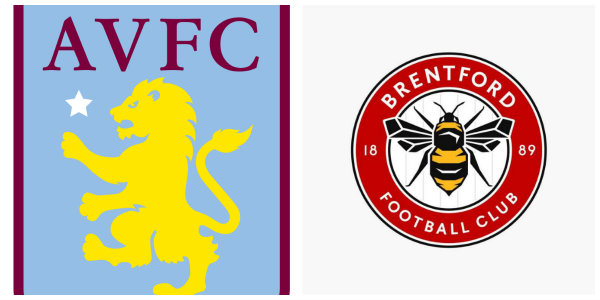 Sergi Canos makes his first appearance of the season in one of four Brentford changes for their trip to Aston Villa.

The Spaniard had been recovering from an ankle injury but came through a friendly with QPR’s youngsters on Monday unscathed.

He replaces Jota, who was one of three Bees players to join Birmingham in the final throes of the transfer window.

The departures of Harlee Dean and Maxime Colin see John Egan and the fit-again Rico Henry restored to the starting line-up, while Ryan Woods is also back.

Former Brentford striker Scott Hogan remains on the bench for Villa, who make just the one change from the side that drew with Bristol City last time out.

James Bree replaces Chris Samba at the back, with Steve Bruce reverting to 4-2-3-1 after a brief flirtation with 3-5-2.

Robert Snodgrass, signed on a season-long loan from West Ham, is alongside Hogan on the bench.