Merson says facing QPR is ‘a free hit’ for Watford

Paul Merson has predicted that Watford will see off QPR in tonight’s FA Cup clash, describing the fifth-round tie as “a free hit’ for the Premier League side.

Rangers are in the last 16 for the first time in 22 years and hope home advantage helps them spring a surprise against the Hornets.

But pundit Merson strongly believes Watford will be in the quarter-finals – and could go all the way.

In his cup predictions for Sky Sports, the Harlesden-born former Arsenal and England forward said: “I’ve got Watford down as my dark horses for the cup.”

Merson added: “They should have enough to beat QPR. I think it will be a free hit for them.

“QPR have hit a bit of a brick wall. They have done great, got out of trouble then went on a run and have got quite near the play-offs.

“They have dipped down again but they’ve got home advantage, they’ll be looking forward to it. They will know Watford will make changes.

“For me they should be playing a strong team but they probably won’t. I still think Watford will just have too much.” 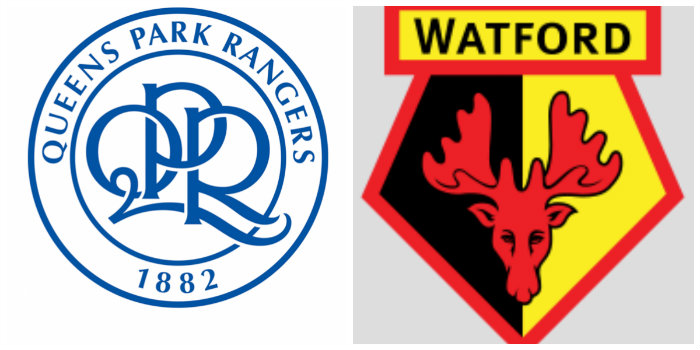