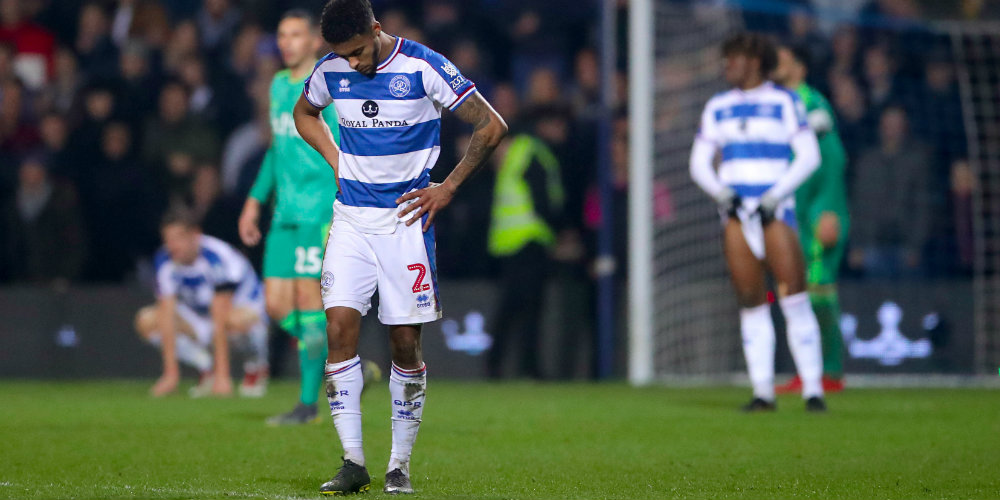 Unlucky QPR had their hopes of a quarter-final place crushed in a pulsating FA Cup clash at a sold-out Loftus Road.

It was harsh on Rangers, who were the better team before conceding following a corner.

The ball was delivered into the box and Tom Cleverley’s mis-hit shot inadvertently teed up Capoue, who fired past keeper Joe Lumley.

Rangers, in the last 16 for the first time in 22 years, were left to rue two misses by Nahki Wells as well as Toni Leistner going agonisingly close.

Shortly before the goal, Luke Freeman led a QPR counter-attack and played the ball to his left to Wells, whose first-time shot was pushed away by keeper Heurelho Gomes.

As Rangers desperately searched for a second-half equaliser, Wells was presented with another chance, this time when defender Christian Kabasele’s poor clearance fell straight to the on-loan striker.

And with three minutes remaining, a stretching Leistner was just unable to hit the target at the far post after Darnell Furlong had laid the ball across goal.