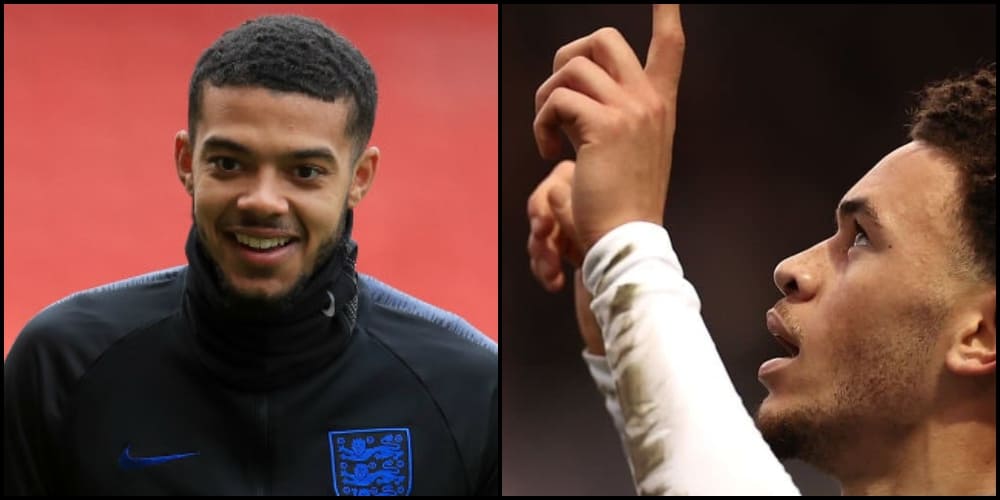 QPR are seeking second opinions on injuries to Jake Clarke-Salter and Luke Amos – and George Thomas has joined the casualty list.

Clarke-Salter is set to be sidelined for at least a few weeks with a hamstring problem.

Amos, who has suffered two long-term knee injuries in recent years and a hamstring problem in pre-season, is also struggling.

And Thomas suffered an ankle injury in the opening stages of Rangers’ Carabao Cup game at Charlton on Tuesday but continued to battle through the full 90 minutes.

Thomas has joined the likes of Taylor Richards, Kenneth Paal and Chris Willock in the physio’s room after being fitted with a moon boot on Wednesday after scans showed he had not broken any bones.

“He has since gone away and had a scan – and the length of time (he is likely to be out for) was a little bit disappointing so we have gone away for a second opinion and see what comes back from that to see where we are at.

“But I would say he will missing for the rest of this month and I would expect him back at the start of September.

“It is disappointing over the last few months the injuries we have had, and we have to eradicate that as a club.

“We seem to be getting bad luck at the moment and we are running at about 40% of our full team.”

Willock, who had hamstring surgery during the summer, returned to action against Middlesbrough on Saturday.

He will be assessed in the next 24 hours but is not currently expected to be involved against Sunderland this weekend.

Neither is recent signing Kenneth Paul, who picked up an injury against Boro.