QPR’s Niko Hamalainen could move to Scotland on loan.

Kilmarnock are interested in the 22-year-old left-back, who has previously been on loan at Dagenham & Redbridge and Los Angeles FC.

The United States-born Finland international has made three league appearances for the R’s, two of them as a substitute.

Meanwhile, Sean Goss has left QPR to join Shrewsbury on a two-year deal. 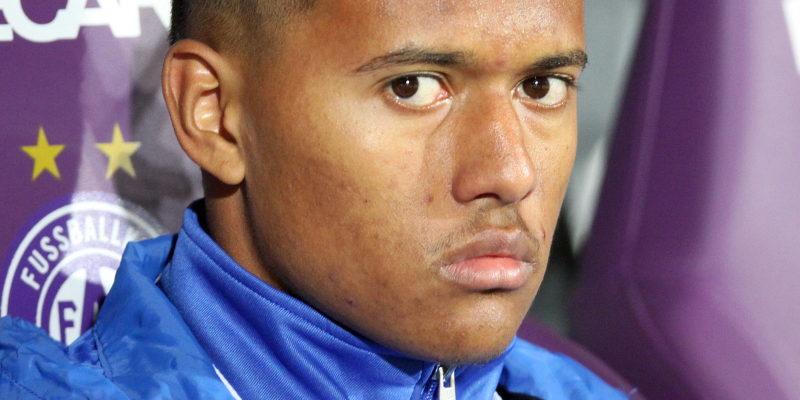