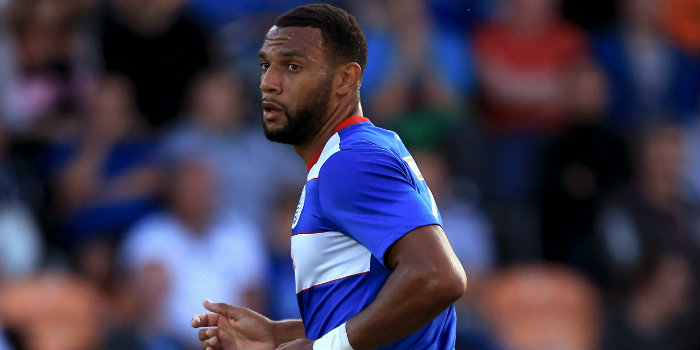 Matt Phillips has completed his £5m move from QPR to West Bromwich Albion.

The two clubs agreed a fee this week and the 25-year-old passed a medical with the Premier League side on Tuesday.

He has signed a four-year deal at The Hawthorns, after 94 appearances and 14 goals for the R’s since joining from Blackpool in 2014.

Albion had an offer of £7m for Phillips rejected last summer but retained their interest and submitted a new bid following a recent enquiry.

Phillips was left out of Rangers’ squad for their pre-season trip to the Netherlands ahead of the move.

Having initially demanded £10m for him, QPR sought to cut a deal after failing to win promotion back to the top flight last season.