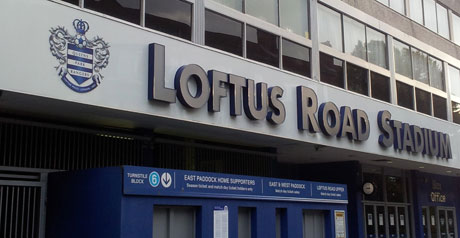 QPR are lining up the signing of Polish winger Paweł Wszołek from Italian club Hellas Verona ahead of today’s transfer deadline.

Wszołek, 24, has been earmarked for a season-long loan move with a view to a permanent deal.

The Poland international only recently completed a permanent move to Verona following a season on loan from Sampdoria.

But Verona have indicated that they are willing to do business as they potentially stand to make a profit on the player if he joins Rangers and ends up staying at Loftus Road.

He would become the second Pole to join QPR this summer, with midfielder Ariel Borysiuk having been brought in from Legia Warsaw.

Wszołek was signed by Sampdoria from Polonia Warsaw in 2013. A number of English clubs monitored him during the second half of last season.