QPR had to settle for a point against Birmingham. Here’s how we rated each Rangers player in the 2-2 draw.

Generally solid. Produced a couple of important saves when Rangers were under serious pressure in the final few minutes.

The veteran defended well and was involved in some of Rangers’ best work going forward.

Caught out for the opening goal and was given a tough time by Birmingham’s front two. Also gave the ball away late on before making amends with a tackle to deny Scott Hogan. Nevertheless, he won several challenges and mostly used the ball well on a day the youngster will have learned a lot.

Had a decent game but was fortunate not to give away a stoppage-time penalty when he mistimed a challenge on Hogan. 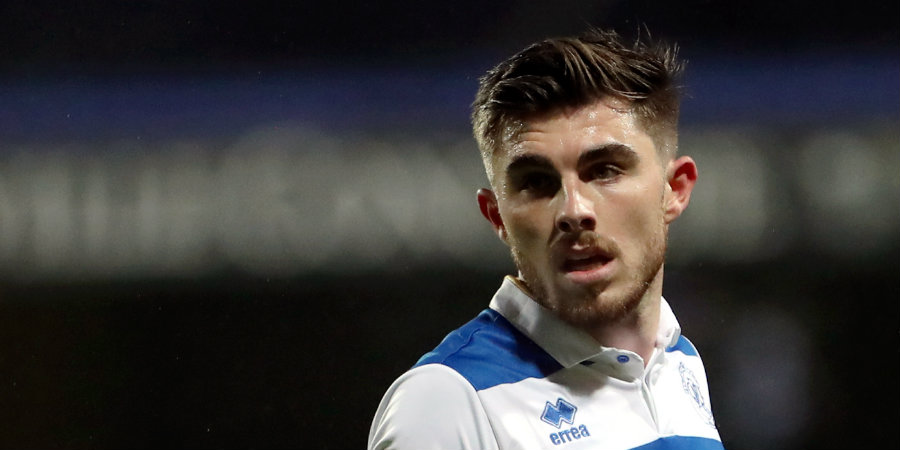 No repeat of his swashbuckling performances of late but he was steady and composed at left-back.

Did an important job in a tough midfield battle but was slow to react at the corner which led to Hogan’s equaliser.

The unheralded midfielder continued his good form with another hardworking display. His passing seems to get better with every game.

Terrific once again. Caused Birmingham all sorts of problems and was instrumental in both QPR goals. He set up the second and the first came from a free-kick he did superbly to win on the right flank.

Surely his best performance for the R’s. Aside from his goal, his all-round performance was excellent. He buzzed around in attack and got through some important defensive work as well.

Ran into trouble a few times and was generally not at his best. Still delivered though, serving up the set-piece which led to the first Rangers goal and helping Osayi-Samuel set up the second.

Deserved his goal for his sheer persistence and endeavour up front.

Lively after replacing Pugh in the second half.