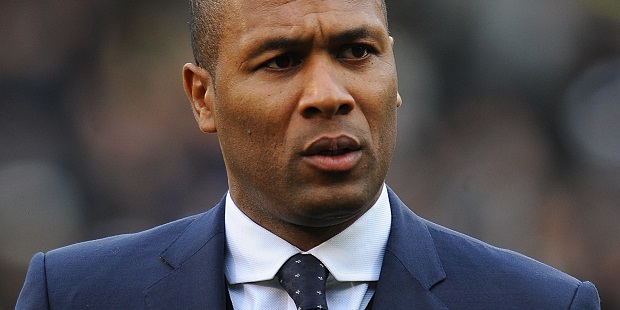 Les Ferdinand has said that QPR will make a decision on Marco Ramkilde’s future in the coming weeks.

The Danish striker, 22, seems likely to be released after an injury-plagued spell at the club.

He was signed last year following a trial and made his debut when he came on as a substitute against West Brom during the final match of last season.

But Ramkilde, who had injury problems prior to joining the club, has not featured this term.

Speaking at a fans forum on Tuesday evening, Ferdinand said: “We took Marco and we knew he had a good reputation as a young player.

“He’d had a few injuries. We were hoping that he was over those injuries.

“He came on trial with us and we liked what we saw, so we thought ‘Let’s give him a year’s contract with an option and see how he goes – see if we can get him fit’.

“Unfortunately for Marco, that’s not been the case. It’s been one injury after another and it’s been a disaster for his season.

“In the lockdown he went back home. He’s come back now and we’re seeing where he is.

“We’ll assess it come the end of the season.”

Also at the fans forum, Ferdinand backed Mark Warburton, declaring that the QPR manager has “done an absolutely fantastic job” this season.

The director of football was asked about Warburton’s position.

Warburton was appointed on a two-year rolling contract in 2019 and is on course for a third season at the helm.

Rangers finished 13th last season and are currently a place higher in the Championship table despite financial restrictions and losing the likes of Ebere Eze.

“The one thing we were looking to do is improve,” Ferdinand said.

“Although our budget has dropped, we’ve improved the playing squad.

“In terms of where we finish this season, I think we’ll finish better than we did last year and all you’re trying to do is make improvements.”

Results during the second half of the season have raised hopes that Rangers might challenge for promotion next term.

Ferdinand added: “I understand as supporters we want to get to the play-offs and we want to be challenging up there.

“But it comes incrementally. We’re trying our best to get the best out of the players to get us into those positions.

“So I think Mark and his team have done an absolutely fantastic job.”