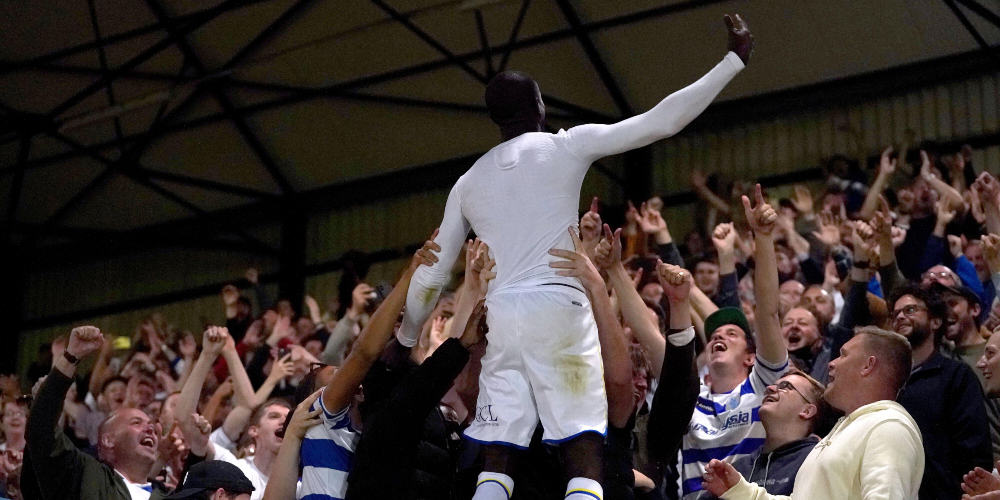 Albert Adomah has agreed a new contract to stay at QPR.

The winger’s current contract expires this summer but West London Sport revealed last month that a new deal looked likely, though was subject to the approval of new boss Michael Beale.

Adomah is yet to put pen to paper on an extenstion but an agreement has been reached following talks with the club.

The 34-year-old, who is a popular figure among fans, is keen to stay at the club.

He played 38 times in all competitions for Mark Warburton’s side during the last campaign, scoring twice.