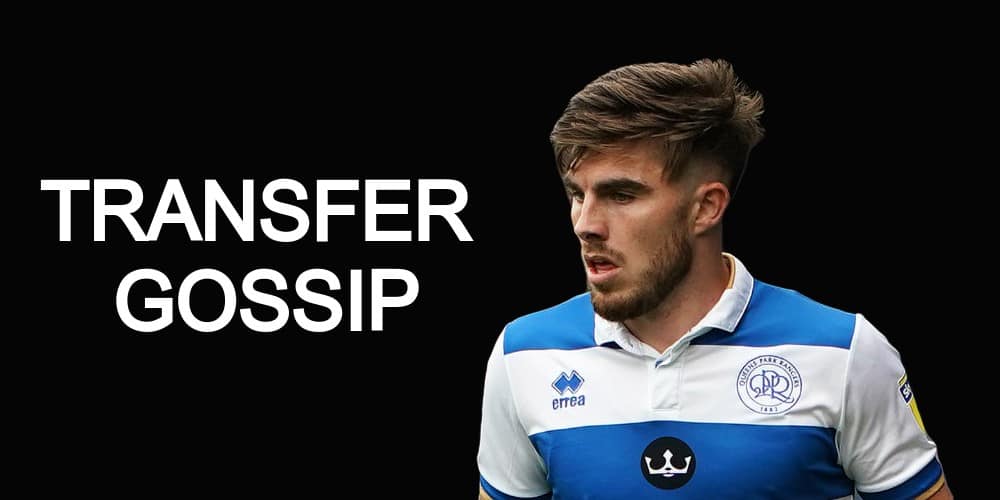 West Ham want to sign Ryan Manning from QPR, according to The Telegraph.

West London Sport recently revealed that the Hammers had indicated they were interested in a potential deal to sign Ebere Eze and that David Moyes had also been made aware of Manning’s possible availability.

Eze and Manning both scored in Rangers’ 4-3 win, which Moyes attended along with his assistant Alan Irvine.

And The Telegraph say Moyes is looking to buy Manning and regards the Irishman as a “low-risk signing” given the progress he has made since arriving at Rangers from Galway United in January 2015.

QPR recently triggered an option to extend the contracts of Manning and Bright Osayi-Samuel, which were due to expire this summer, until next year.

But an offer has been accepted from Club Brugge for Osayi-Samuel after he rejected offers of a longer-term deal.

Manning has similarly sought to keep his options, prompting speculation about his future and reports of supposed interest from several clubs.

The Sun say Leeds are looking to sign Eze.

The newspaper has declared that promoted Leeds are “ready to outbid” Tottenham, West Ham and Crystal Palace in an attempt to snap Eze up.

The Sun say Leeds manager Marcelo Bielsa has told owner Andrea Radrizzani that Eze is the kind of player they should be looking to sign following the Yorkshire club’s return to the top flight.