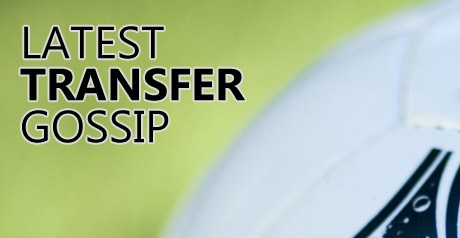 West Ham, Norwich and Watford are interested in Ryan Manning, it is claimed.

Football Insider declare that the three Premier League clubs are “in the hunt” for the Irishman.

It comes as his representatives are in negotiations with QPR over a new contact for Manning.

The club recently took up an option to extend his contract, which was due to expire this summer, by a year.

Rangers are hoping he will sign a longer-term deal at Loftus Road.

Football Insider says it has been told by “a recruitment source” that West Ham, Norwich and Watford are all looking at Manning as a potential signing.

The website has previously linked Manning with Everton, Southampton, Wolves and Newcastle.

Where next for Leistner ?

There is some speculation in the German media over where Toni Leistner might be playing next season.

The defender has been on loan from QPR at Cologne, who have an option to sign him on a permanent deal.

Reports in Germany suggest there is a chance Leistner, who is not in Rangers manager Mark Warburton’s plans, could return to his former club Union Berlin.