Luongo and Manning in line for contract offers 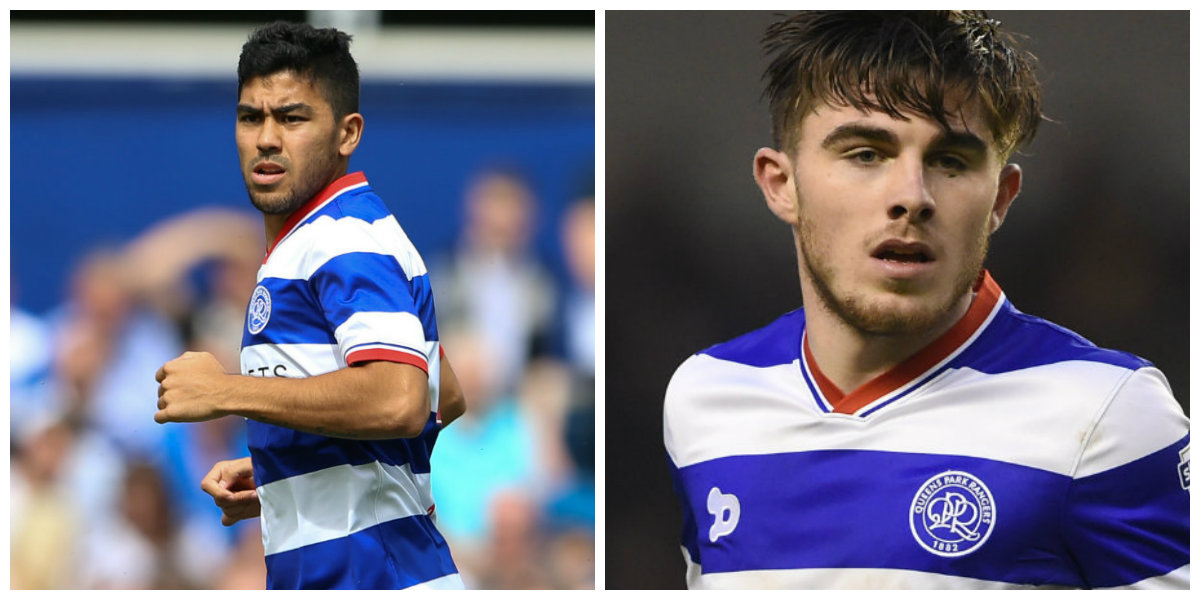 QPR are set to offer improved contracts to Massimo Luongo and Ryan Manning.

Luongo, signed from Swindon in 2015, has impressed this season and with his current deal due to expire next year, Rangers are keen to cement the 24-year-old’s future at Loftus Road.

The club were ready to let Manning, 20, leave before his recent inclusion in the first team.

However, having impressed in his three appearances, the Irish youngster is now in line for a contract offer.

Rangers are also keen for goalkeeper Alex Smithies and full-back Darnell Furlong to sign new deals and discussions with them are ongoing.

The club recently agreed to sell Tjaronn Chery after it became clear during talks with the Dutch midfielder that he was unlikely to sign a new contract.

Discussions with Smithies, on the other hand, have brought a more positive response and negotiations over a new deal appear to be progressing. His contract also expires in 2018.

Furlong, recently recalled from a season-long loan at Swindon, is in the final year of his Rangers contract.